Barman Drink Mixing Platform Will Turn You into the Drunk Knight

We’ve seen a couple of robots that take the hassle out of making alcoholic drinks. If you think about it, the most valuable function of those robots is that they mix drinks with an accuracy that you can’t hope to muster even when you’re sober. If you’re willing to pour your own drink – but not measure it – the Barman might be good enough for you. 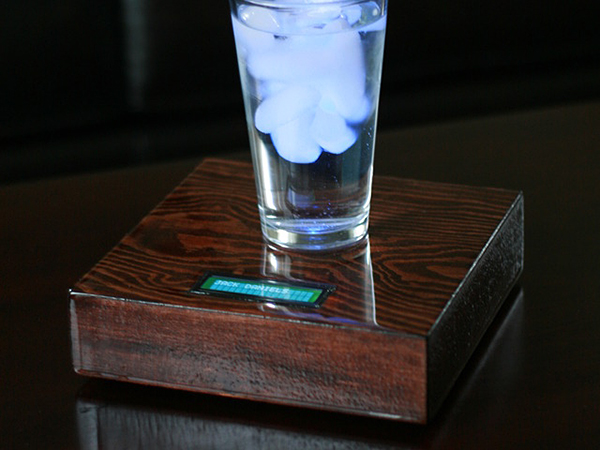 Invented by John Gallagher, the Barman is a simplified weighing scale. To use it, first you have to select or input a recipe from its companion mobile app. Then you beam the recipe – i.e. the mass of each ingredient – to Barman via Bluetooth. Barman will then prompt you to add the first ingredient, but instead of a number it will simply show a progress bar: 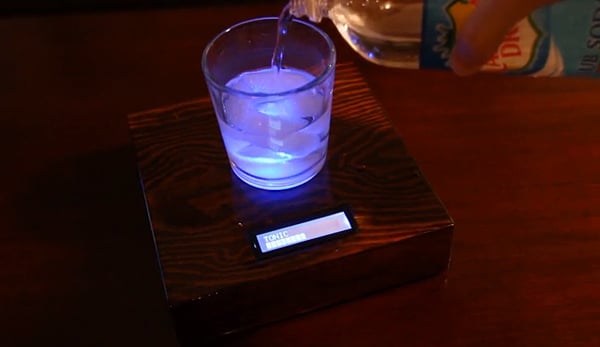 When you’ve added the right amount, the Barman will ask you to stop and it will flash an unmissable red light. Repeat the process for the rest of the ingredients. Gallagher says you’ll be able to exchange recipes with other people online. You can also share the Barman itself even on a beach or tailgating party because it only needs a 9v battery to function.

In exchange for a bit of work on your part, you get a drinking buddy that is vastly cheaper and easier to clean than its automated counterparts. Pledge at least $49 (USD) on Kickstarter to get a Barman as a reward.