Competition is a good thing in any market. The more businesses you have working for the consumer’s dollar, it tends to lead to better prices and service. Google announced not long ago that it would be rolling out its Google Fiber Internet service in Austin, Texas.

The announcement from Google has existing Internet providers within Austin scrambling to try and keep customers on their service. 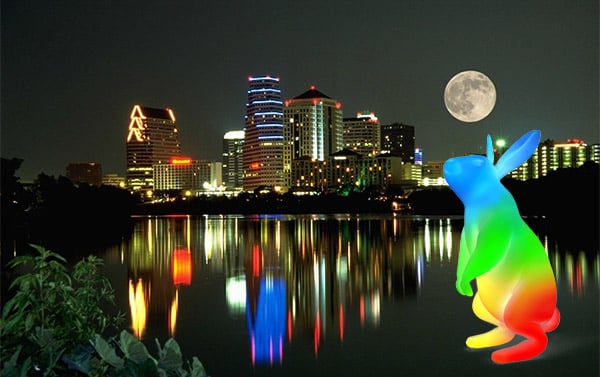 For starters, Internet provider Time Warner Cable has announced that it will be offering all of its subscribers free access to Wi-Fi hotspots within the city. Time Warner says that its existing customers with standard cable packages or above can now get free access to the citywide Wi-Fi network that the company is building.

Time Warner went so far as to specifically point out Google Fiber as the reason it is speeding up the deployment of its Wi-Fi network. Still, I suspect that Time Warner will be unable to compete on pure performance and a lot of its customers will still defect to Google Fiber when it’s available.