LEGO Evangelion Unit-01: You Can (Not) Top This 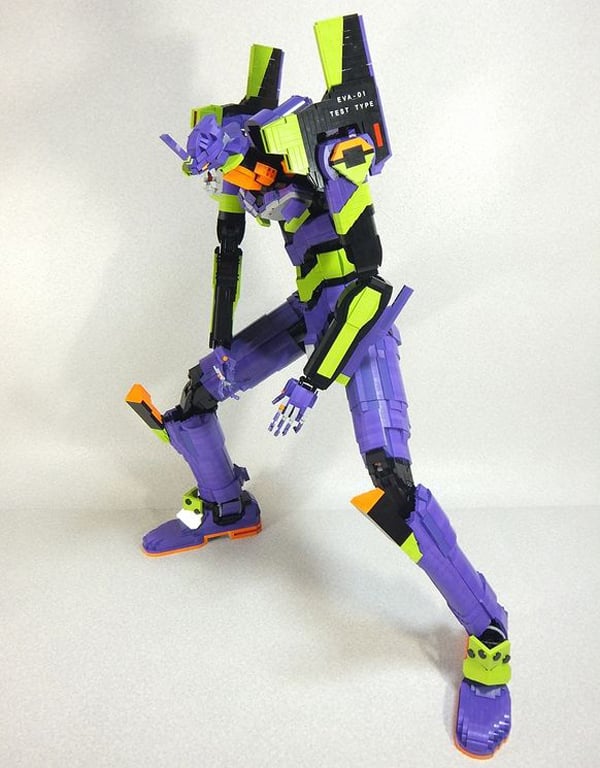 Japanese LEGO enthusiast Moko says it took him three years to complete this masterpiece. The figure stands nearly 4′ tall and weighs almost 21lbs. Its torso is just a tad too bulky, but honestly I didn’t think you could make something this slim and articulated using LEGO pieces. It even has proper joints! Plus the colors are spot on. 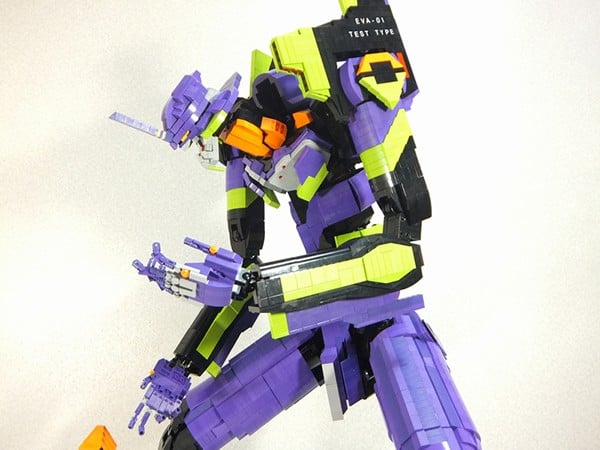 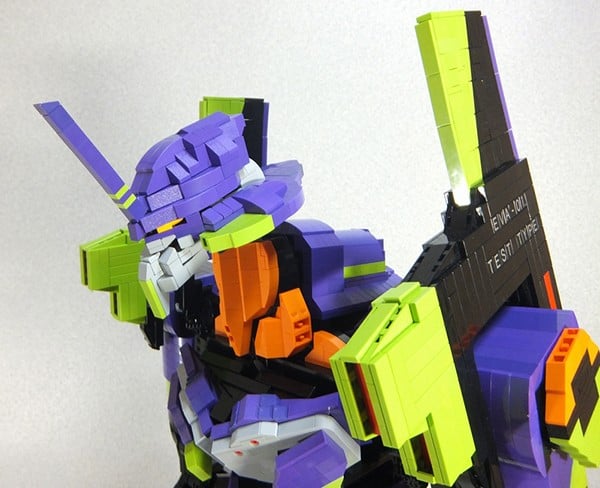 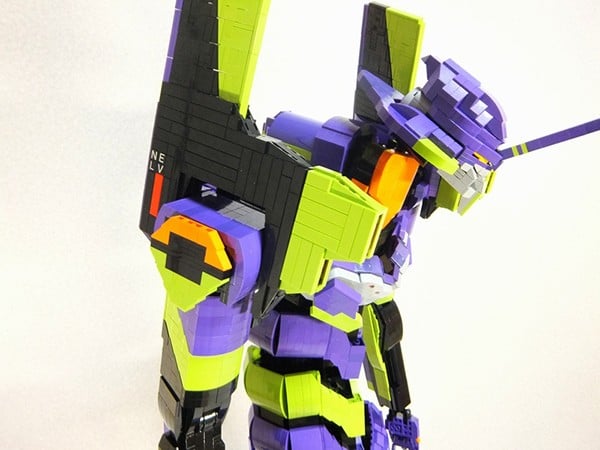 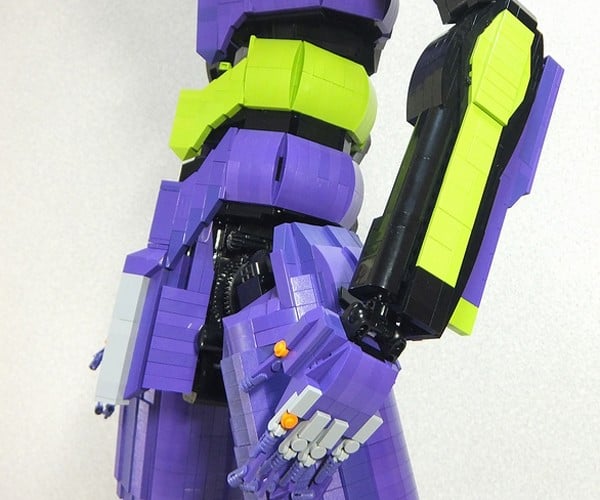 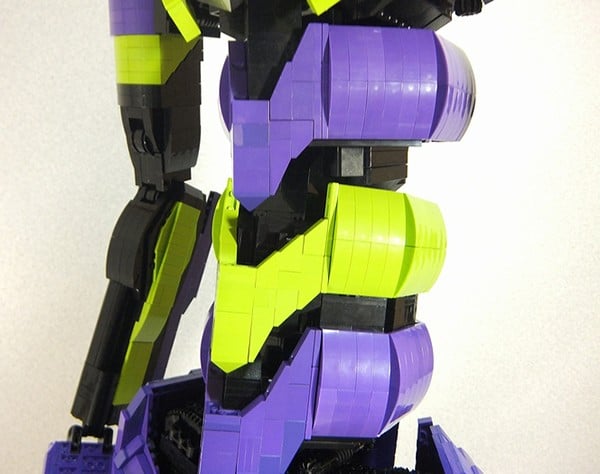 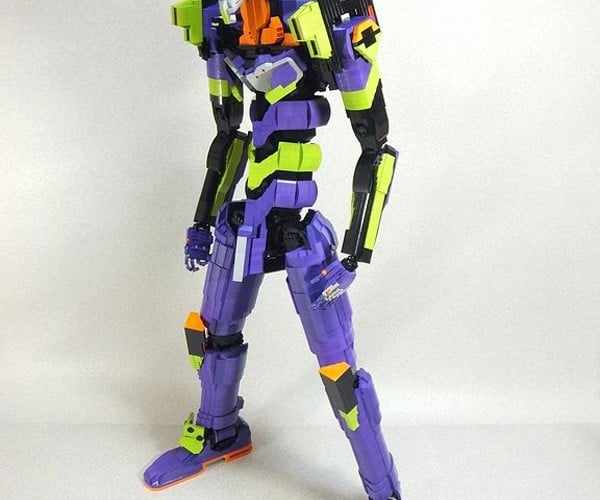 Disengage your primary lock bolts and head to Moko’s Flickr page or his blog for more images of this sweet LEGO mech.