Smart Skin Could Give Robots a Sense of Touch

Like most of you, I’m patiently waiting for the day when I can buy a robot that will take care of all the irritating things around house I want to deal with. I want a robot to wash the dishes, bathe the dog, mow the lawn, and take out the trash. While this breakthrough might not solve that problem for me yet, a group of scientists from Georgia Institute of Technology have invented something dubbed “smart skin” that could give robots a sense of touch. 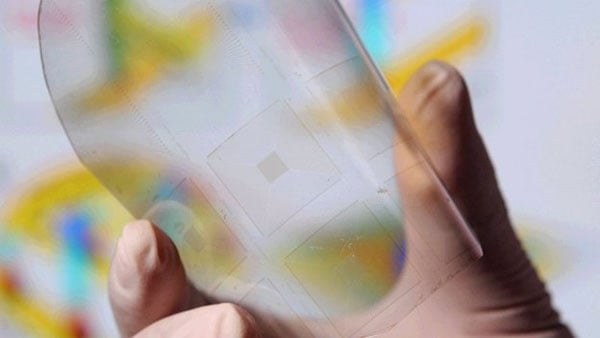 The researchers working on the smart skin used a bundle of vertical zinc oxide nano wires along with an array of about 8000 transistors. Each of those individual transistors is able to independently produce electronic signals when subjected to mechanical strain. The researchers say that these touch sensitive transistors, which they call taxels, have sensitivity comparable to that of the human finger. They say that the artificial skin can feel activity on its surface and the sensation could be translated into control signals for robot in the future.

Having a sense of touch is important because it will allow a robot to know when something is in its hand and how hard can grip that object. It wouldn’t do to have a robot breaking all your dishes after all.