If you have two speakers at home which each have a 3.5 mm input, a new project has hit Kickstarter that will turn the speakers into Bluetooth wireless streaming devices. 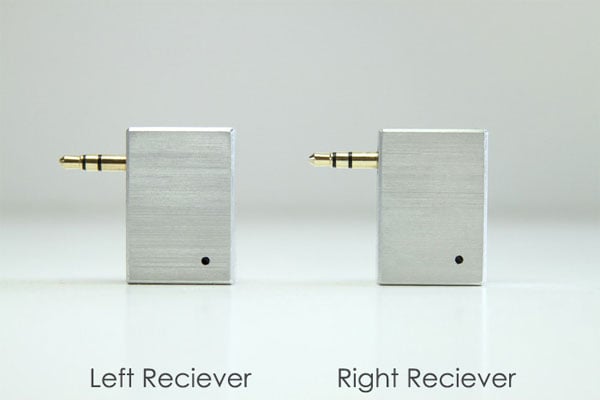 The Vertus system is a pair of small Bluetooth receivers that you can plug into different speakers allowing for wireless stereo music playback. The system has a 30-foot transmission range so you can also place the speakers in a different part of the room to bring your favorite music to a larger space, and for better stereo separation. 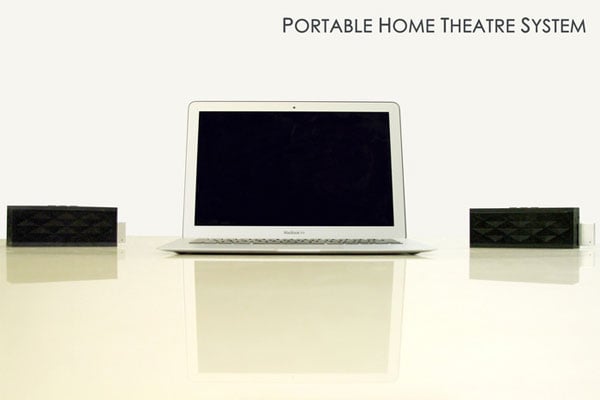 The receivers will be offered in brushed silver or brushed anodized gunmetal gray colors. The adapters are wireless and have internal batteries that are recharged using an included charging adapter. A pledge of $79(USD) more will get you your own Vertus system with shipping expected by August of 2013. 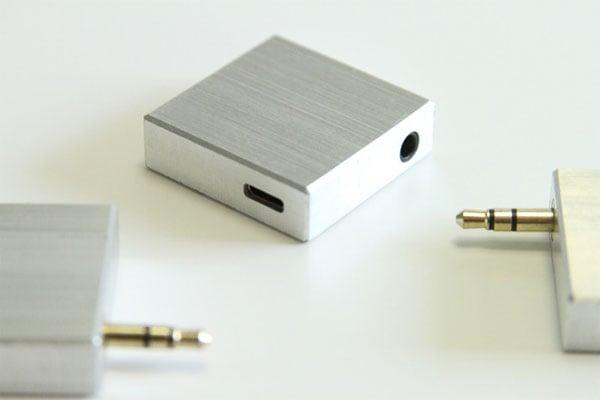