What good is a portrait of a chair when your legs are weary and are in need of rest? Tons of good, apparently, if it happens to be one of the portraits by YOY. That’s because aside from being a striking piece of art, each painted seat doubles as an actual piece of furniture. 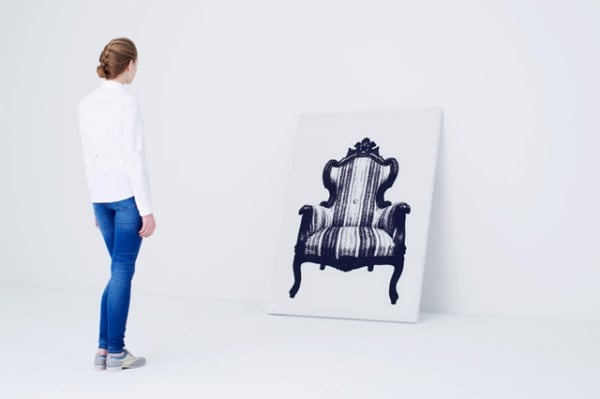 Stare at it, marvel at its beauty, and then remove it from its frame, prop it against a wall, and take a seat. 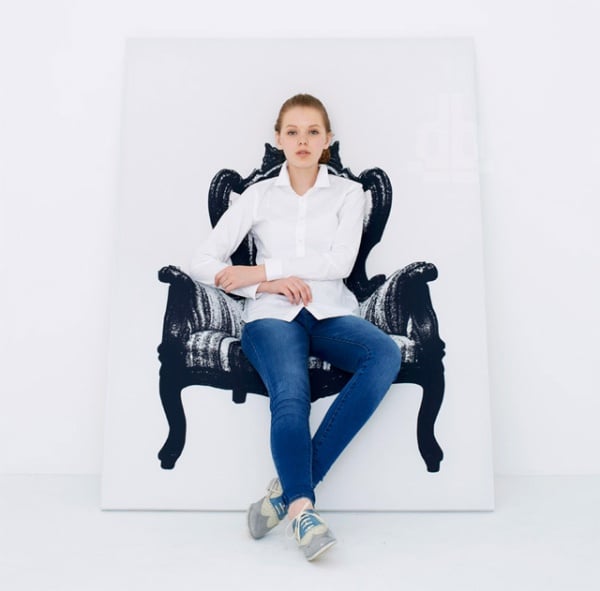 ‘Canvas’ was unveiled at Salon Satellite at Milan Design Week 2013 earlier this month, where the two-dimensional lightweight furniture is still on display. Obviously the chairs won’t be ideal for long periods of time, but I think they’ll be fine if you just need a moment or two of rest. 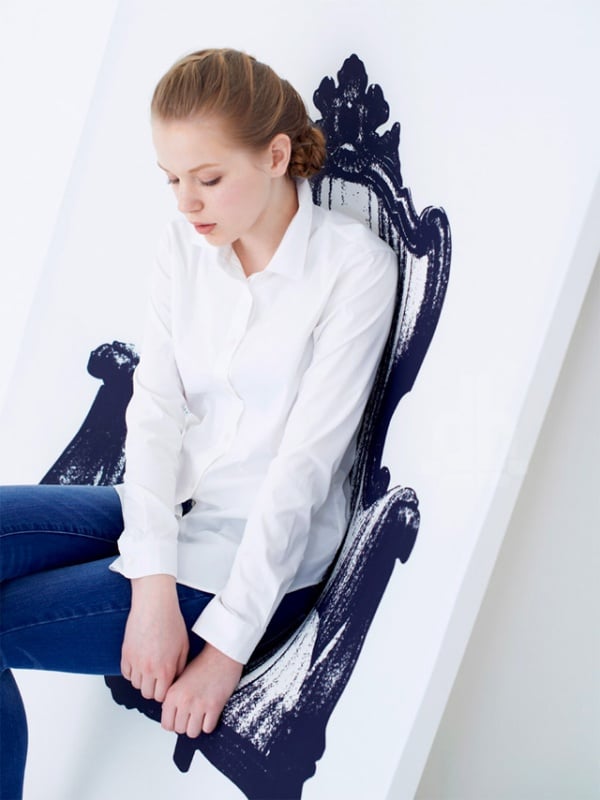 ‘Canvas’ was designed by spatial designer Naoki Ono, who is the founder of Tokyo-based YOY design studio. 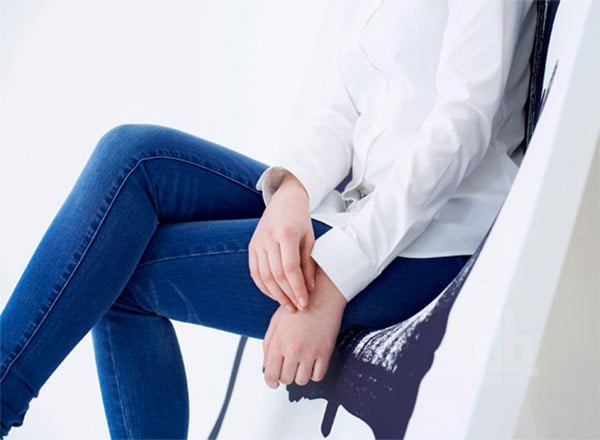 [via Hyperallergic via Colossal]