Budweiser Wants You to Drink Socially with the Buddy Cup

Apparently Budweiser feels that drinking isn’t a social enough activity. They want to integrate your drinking with Facebook. How will they do this? With the Buddy Cup. 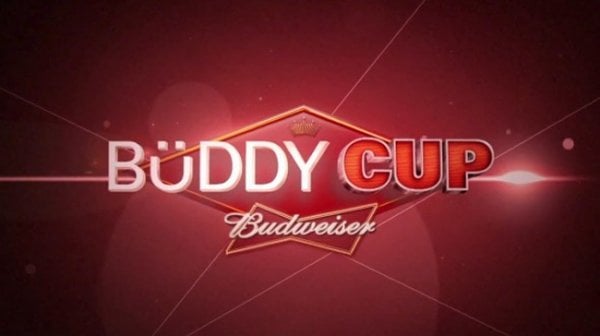 This new beer cup has a chip in the base that allows it to detect the presence of another Buddy Cup. Thanks to a QR like code on the bottom of the cup, you can link it to your Facebook account. Once your cup is Facebook aware, the fun begins. If you toast another Buddy Cup, you automatically become friends on the popular social network.

The problem is we mostly drink with people we already know, so what’s the point? Perhaps it’s just a clever marketing campaign that perhaps hasn’t been thought out as well as it could have been. What do you guys think?