If you are a He-Man fan who finds the 80’s action figures just a little too small, check this out. Oh and clear some floor space if you want to make one of these yourself. This is a giant replica of the Skeletor action figure, no doubt made by the power of Grayskull. 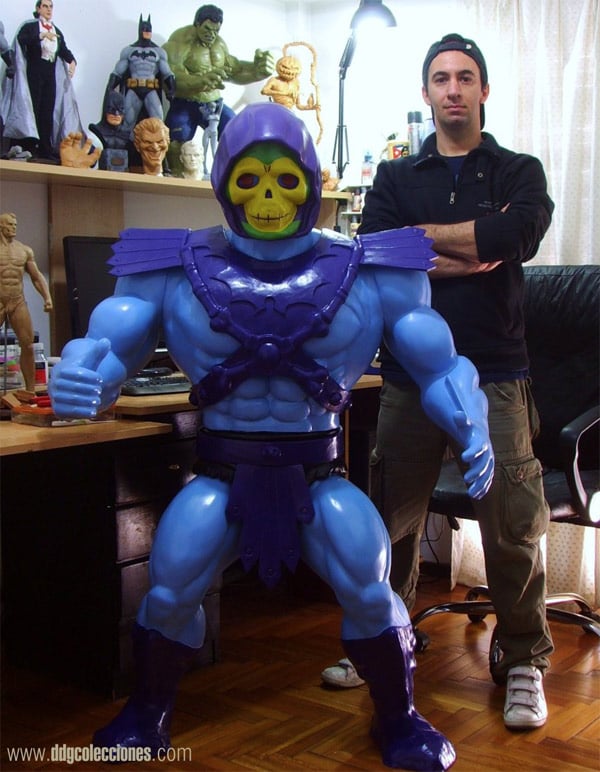 This giant action figure was made by Diego D. Gonzalez of DDG Colecciones. I guess the standard action figure size wasn’t big enough. Skeletor even has his staff accessory, which has been super-sized as well. 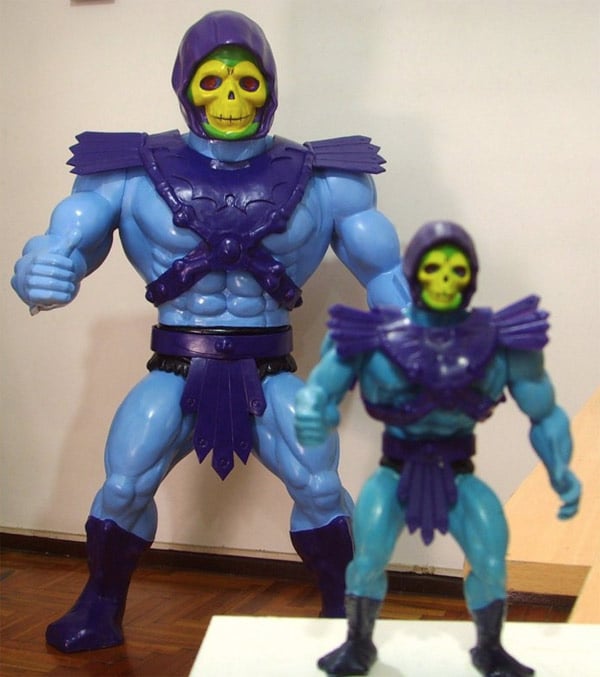 Here are some images and video documenting the build… 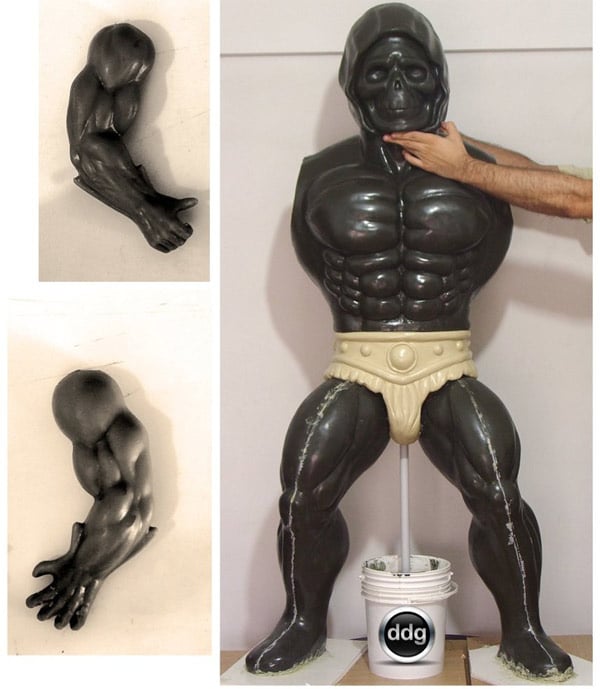 Boy that stand being used to hold Skeletor up during construction doesn’t look too comfortable. 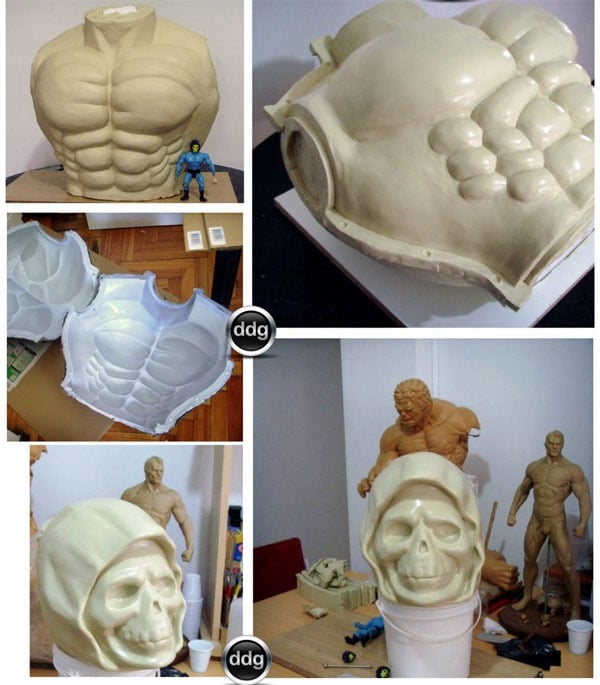 You can check out more images from the build here if you want to try making one for yourself. Good luck with all that.