The Oculus Rift isn’t even out yet, but there’s already an emulator made for it. Or perhaps it’s precisely because the virtual reality headset isn’t out yet that this emulator came about. The program’s name is vbjin-ovr, an offshoot of a Nintendo Virtual Boy emulator for Windows called vbjin. Nope, I didn’t know that existed either. But I’m sure some 90s kid out there is beside himself with joy.

I doubt that I’ll ever get past the Virtual Boy’s horrible red on black graphics, but overall the emulator’s existence alone merits documentation. Plus Cymatic seemed really into it. Are you among the lucky few who already own an Oculus Rift dev kit? Get the Virtual Boy emulator here. 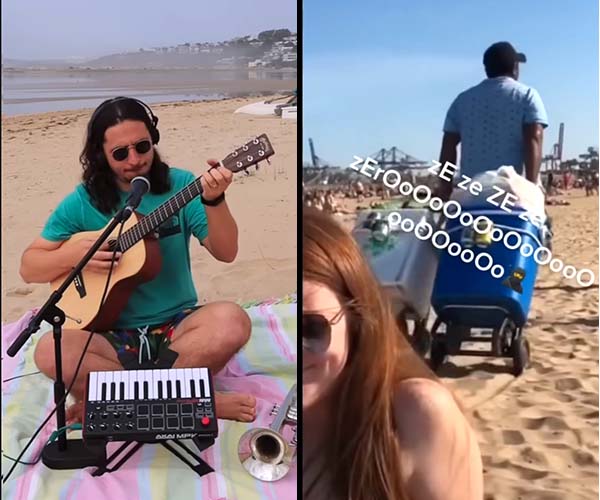