From time to time, I wish I had one of those tiny city cars that could park almost anywhere, because it would make living in the city a lot easier. However, most of the time, these tiny cars are a bit boring to drive because of their lackluster performance. Renault sought to change this with their new concept car. 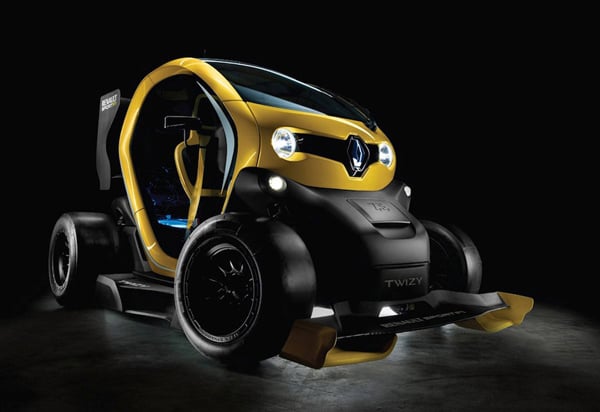 If you can believe it, the Twizy Sport F1 Electric concept borrows technology used in Formula 1 race cars. This single-seater race car comes with a front splitter, side pods, a rear wing, and a diffuser to give it a sporty look. It uses a Kinetic Energy Recovery System (KERS) to recover lost power, which is similar to the one used by Renault F1 cars. It allows this little car to push out almost 100hp, making it as fast as the Mégane Renault Sport 265 (which has 265 horses!). 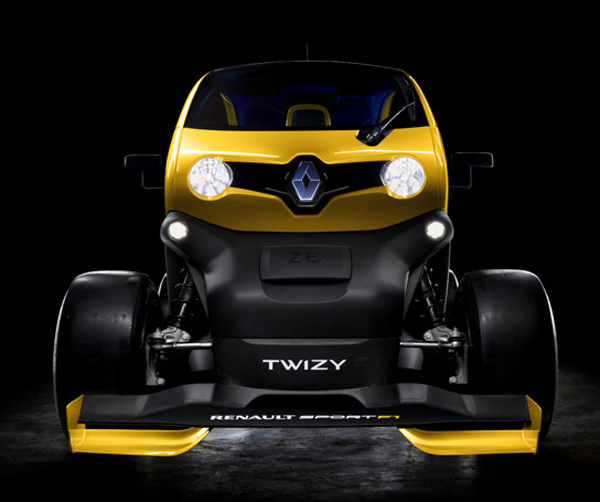 The car even comes equipped with an F1-style steering wheel, which would provide access to the vehicle’s various functions. 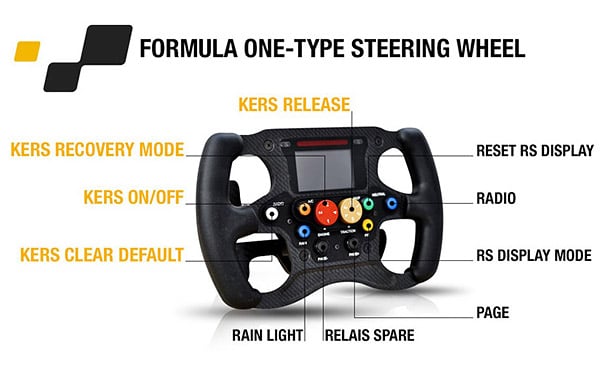 I’m curious to see if or when they’ll use this technology in a production vehicle. I’m sure that many city dwellers would be interested in driving one. 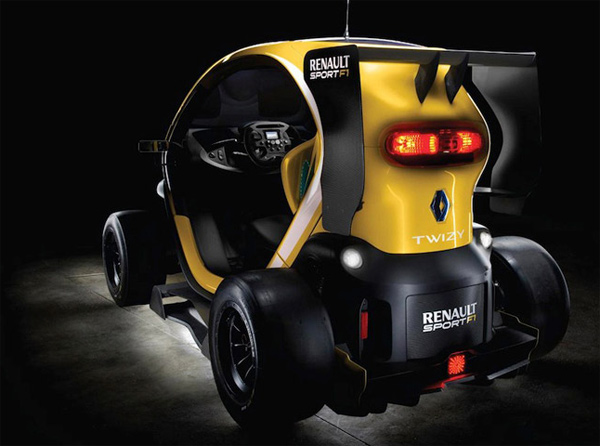