Ted R-Rated Talking Plush: Not For Kids, Perfect for Kids at Heart

Everybody has one: a toy from their childhood that will always have a special significance in their lives. For John Bennett, it was Ted, a stuffed teddy bear that came to life after John wished for it one Christmas night.

If you saw the movie, then you saw firsthand how awesome having a stuffed teddy bear for a best friend is. Not so awesome for your girlfriend at the outset, but at least you’ll know that everything will work out somehow at the very end. 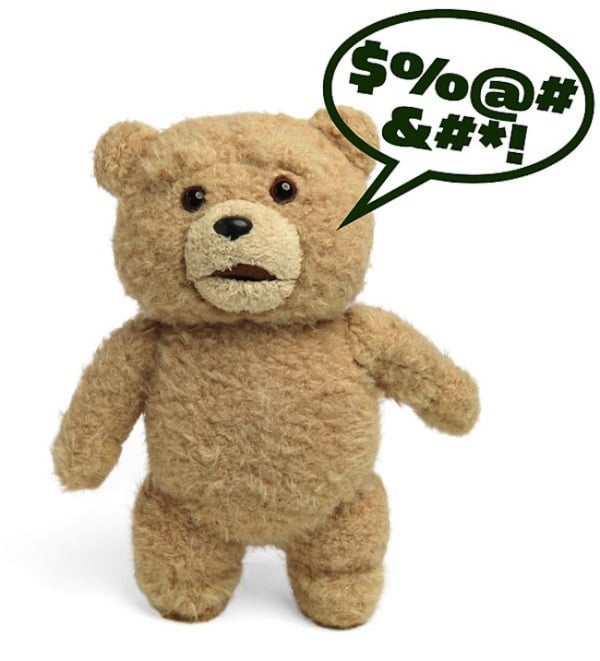 Now on to the good news: if you’ve never had a Ted before in your life (or lost it after your mom threw it out when you went off to college), then you can get one again thanks to ThinkGeek. 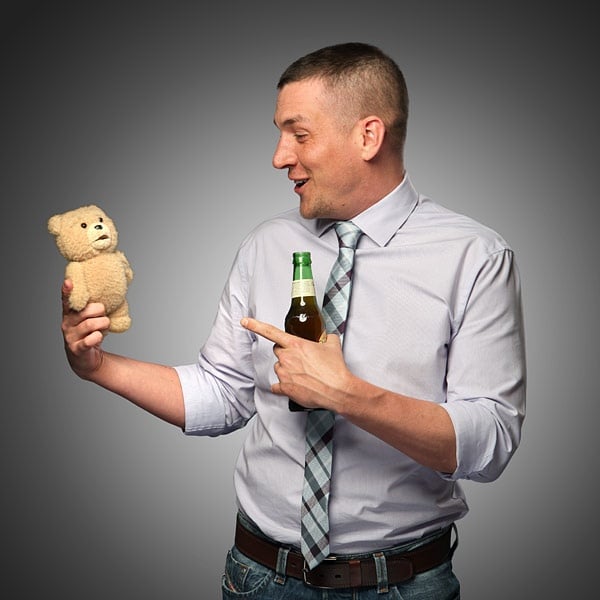 They’re selling a miniature stuffed Ted teddy bear that utters a few choice vulgar phrases with every squeeze. It’s smaller than the Ted featured in the movie, but at least the voice is as real as it gets, as it’s provided by the one and only Seth MacFarlane. And despite the bleeps you hear in the video below, rest assured that the actual teddy bear is uncensored.

The Ted R-Rated Talking Plush is available from ThinkGeek for $14.99(USD).