Astronaut Smartphone Stand: I Hope My Screen Don’t Break, Walking on the Moon

I’ve never seen really seen the need to have a desktop dock for my smartphone, since I can just as easily plug the cable right into the bottom of the phone when it’s lying on my desk. That said, I might have finally found a dock worthy of my beloved mobile gadget. 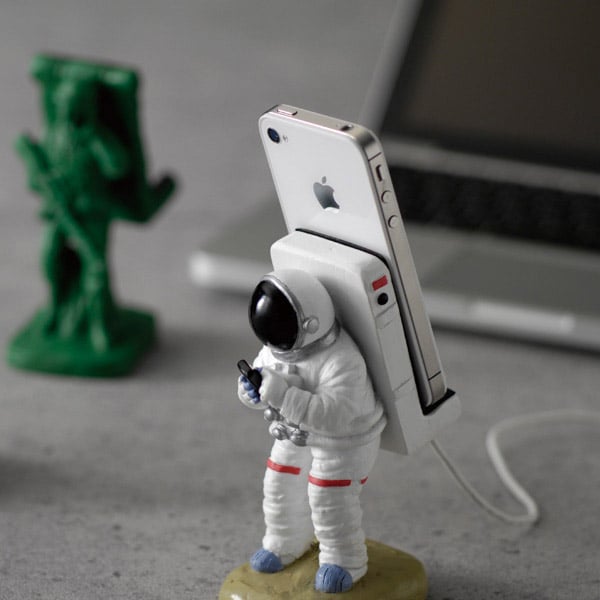 This clever dock from Japan’s Cibone turns your iPhone into a giant backpack for an astronaut. Of course now this means you not only have to monitor battery life, but how much oxygen is left in your phone. 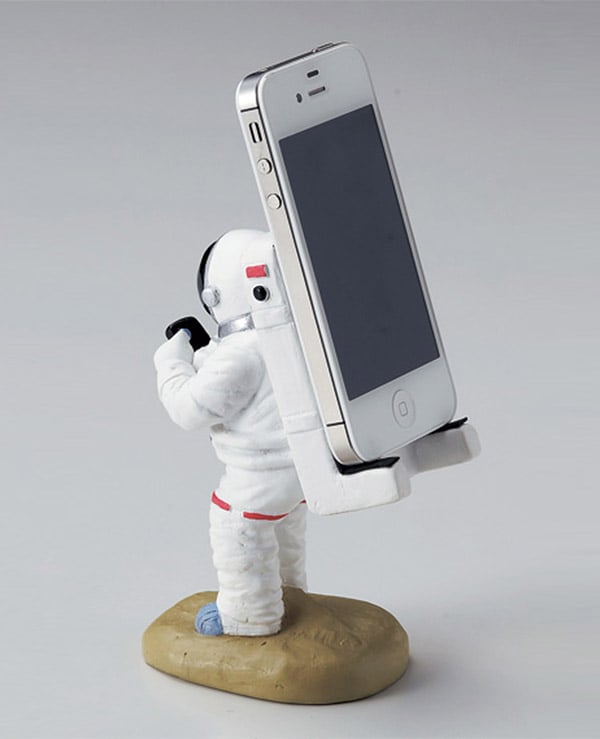 The Astronaut Smartphone Stand sells for ¥1995 (~$20 USD) over at Cibone. And if you’re not into astronauts, they also have a couple of other similarly amusing phone stands… 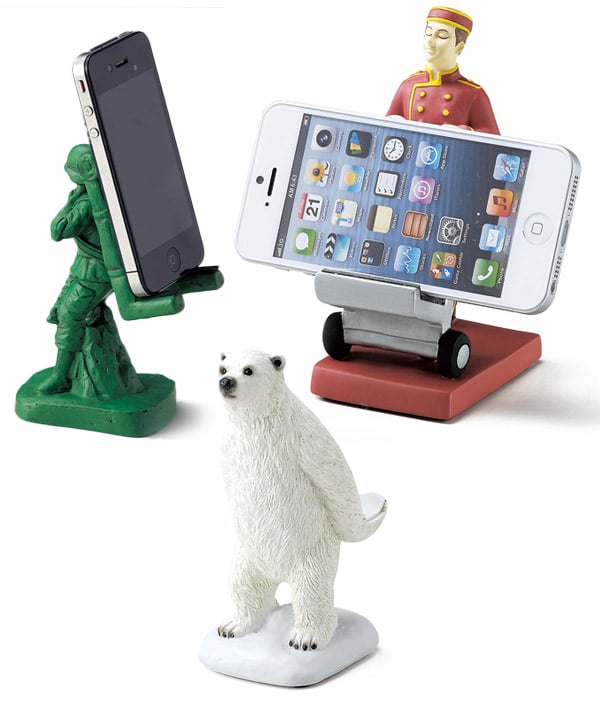