I’m a sucker for sweets, so any time you combine my love for geeky stuff with my love for sugary stuff, you know you’re in trouble. For example, these Avengers inspired cookies are right up my alley. 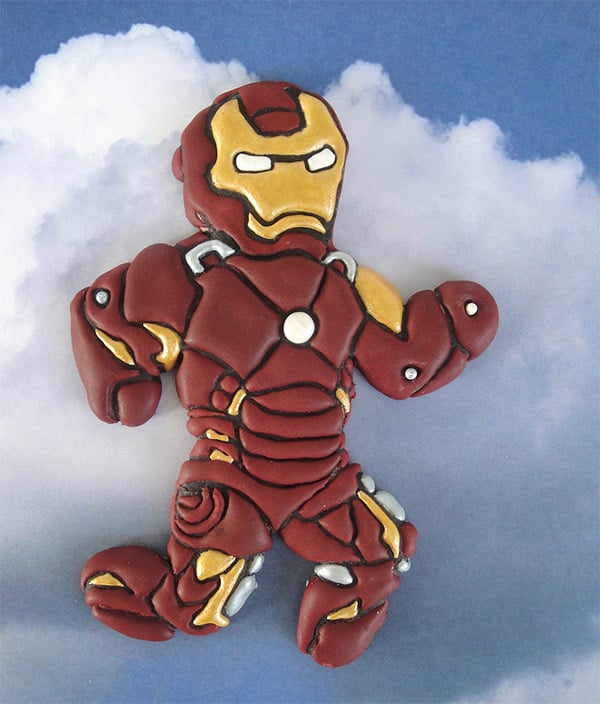 They were made by tumblr bakr Fanfectionary, and represent some of my favorite Avengers, including Tony Stark (with and without Iron Man armor), Black Widow, and Captain America. 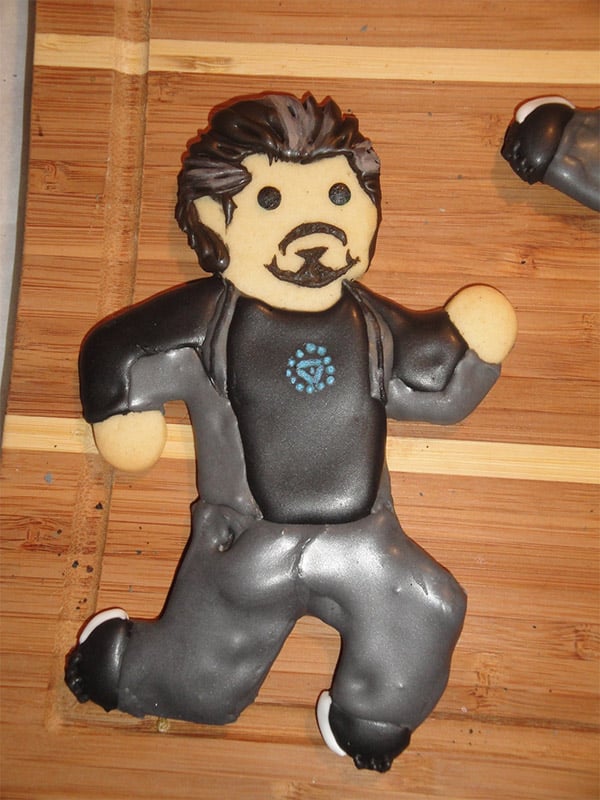 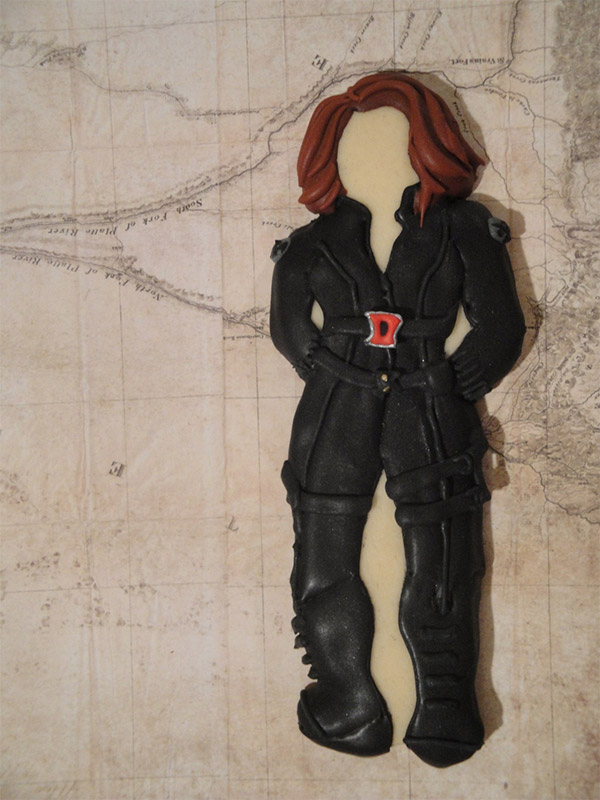 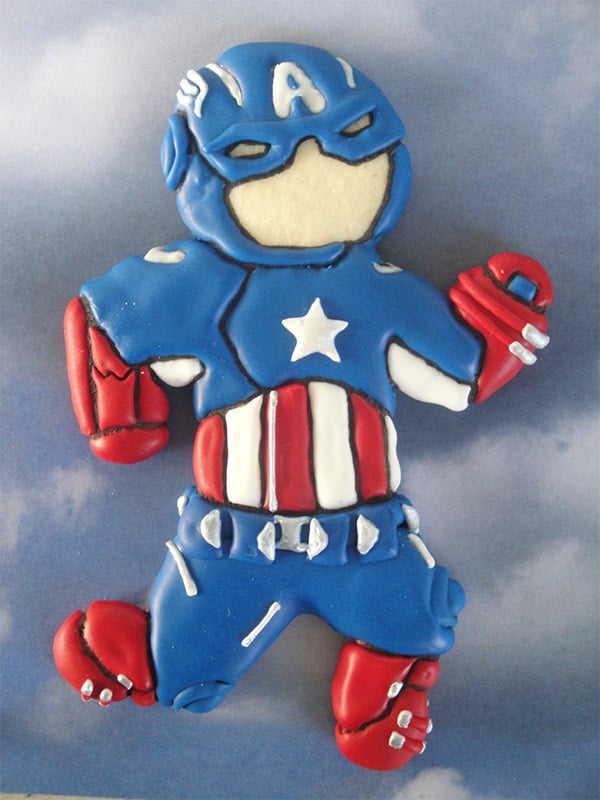 She also made a Loki Cooki (I had to say it) in case the Avengers cookies get bored and need some evil to battle. 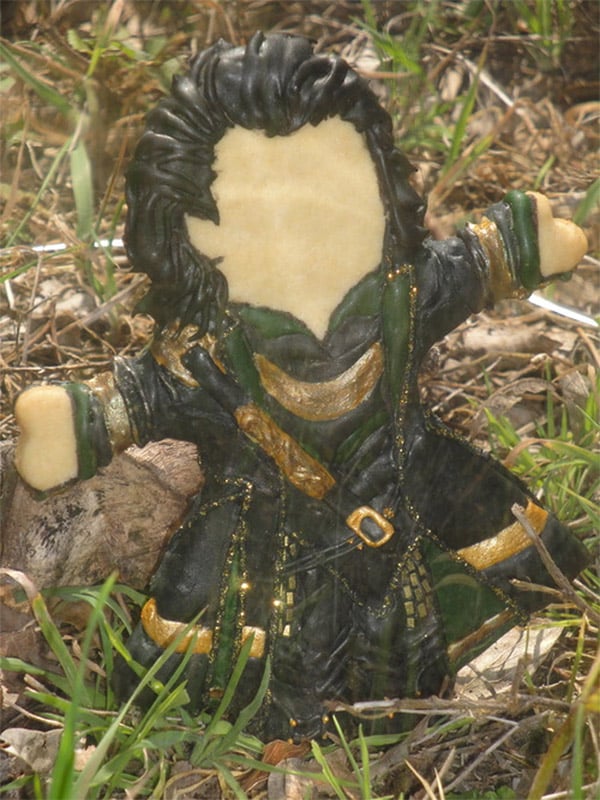 No word on when she’ll assemble a batch of Thor, Hulk or Nick Fury cookies.

[via Neatorama via Foodbeast]