I can’t say I ever stopped to think about how many of the most fierce warriors to ever exist during human history went to battle wearing masks or a helmet of some sort that hid their faces. So it’s not surprising that the fighters in Activision’s upcoming Call of Duty game – Call of Duty: Ghosts. 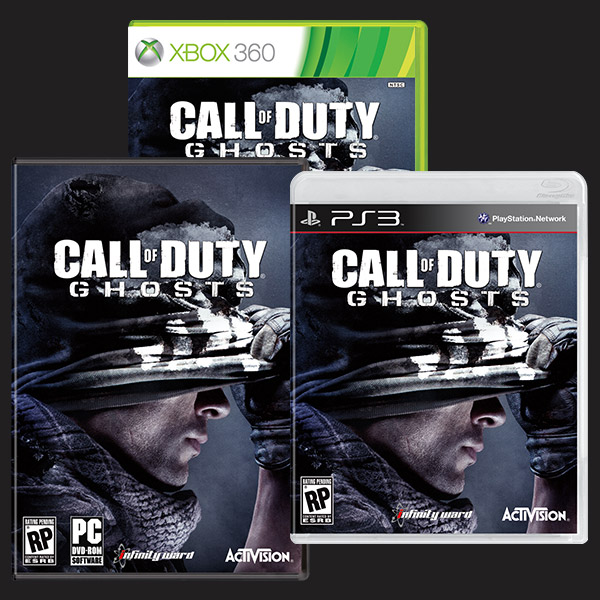 Activision says that the game will have an all new world, story, characters, and experience powered by the next generation Call of Duty engine from Infinity Ward. So far, Activision hasn’t offered up any further details on the video game or any in game footage. All we have is the short teaser trailer, which you can see below.

The first actual unveil of gameplay footage from will be offered along with the next generation Xbox reveal on May 21. The game is expected to land on November 5 just in time for the holiday shopping season. The game is already up for pre-order for $59.99(USD) for Xbox 360, PS3 and PC. Of course, there’s no word yet on a release for next-gen consoles.