Samsung has added a new digital camera to its lineup called the NX2000. The camera has an exceptional resolution of 20.3-megapixels and uses an APS-C CMOS sensor. One of the best features of the camera is its blazing quick shutter able to activate in 1/4000th of a second to catch fast action. 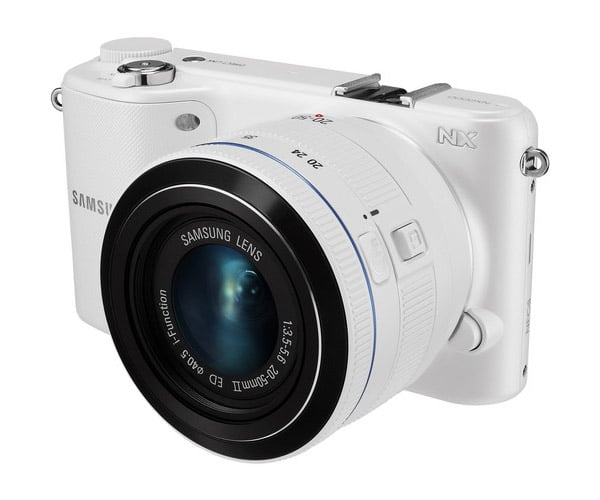 The camera is also capable of shooting bursts at up to eight frames-per-second. The display on the back of the camera is 3.7-inches at 800×400 resolution with full touch support. It can record full 1080p HD resolution video at 30fps, and has a built-in HDMI output. Samsung fits the camera with lens shift image stabilization for most lenses and it has an ISO range of up to 25,600. It also can capture images in RAW format for optimal image quality. 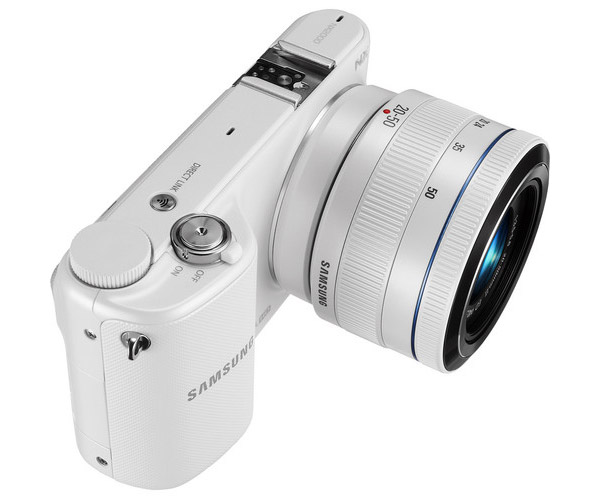 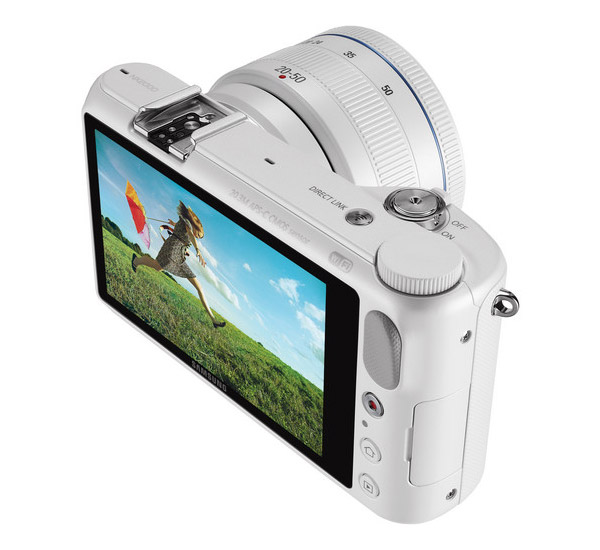