According to the Urban Dictionary, “sweded” is defined as “the summarized recreation of popular pop-culture films using limited budgets and a camcorder.” It originated from Michel Gondry’s Be Kind Rewind and has had a life of its own in pop culture and on the Internet, where it has been turned into a meme.

I’ve seen my fair share of cringe-worthy sweded films, so trust me when I say that this sweded Iron Man 3 trailer by Thailand-based Fedfe Boyband is nothing short of awesome. It’s also pretty darned hilarious. 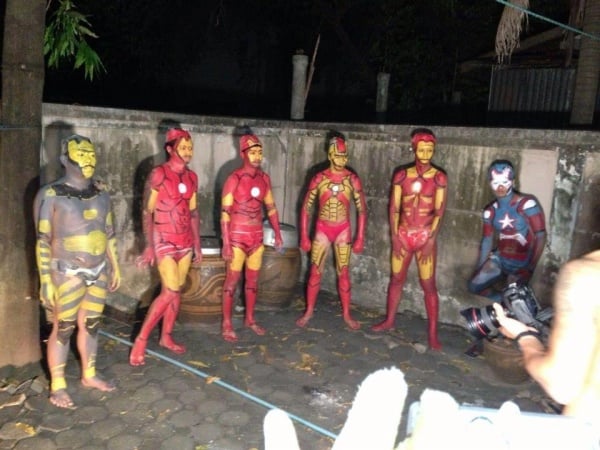 Clearly, they were working on a tight budget, but that didn’t seem to cramp their style or cripple their sense of humor. In fact, the limitations and how they worked around them are pretty much what makes the trailer such a huge hit. The clip has since gone viral and currently has over a million views on YouTube.

You can check it out below:

It’s pretty in sync with the actual trailer for the movie, too. This comparison video will show you just how closely Fedfe copied the actual thing: