Solar Window Socket: Stick up and Plug in

If only harnessing the power of the Sun could be as simple as sticking an outlet with a solar panel onto your window. That’s the idea designers Kyuho Song and Boa Oh are pushing for with their Window Socket concept design. 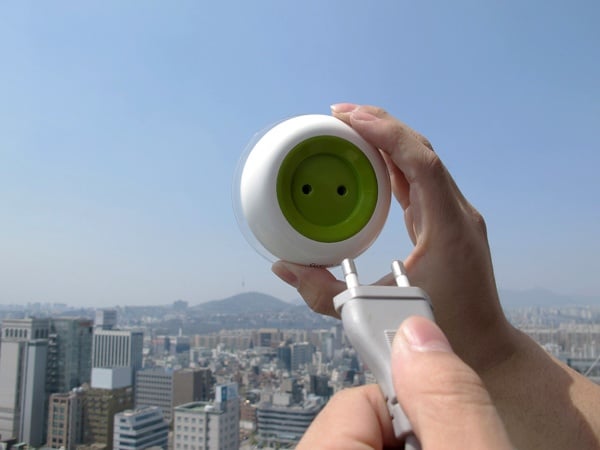 It’s basically an outlet you fasten onto any clear window so that it charges up by absorbing the sun’s solar energy. When you want to power something up, simply stick the plug into the socket and that’s it. 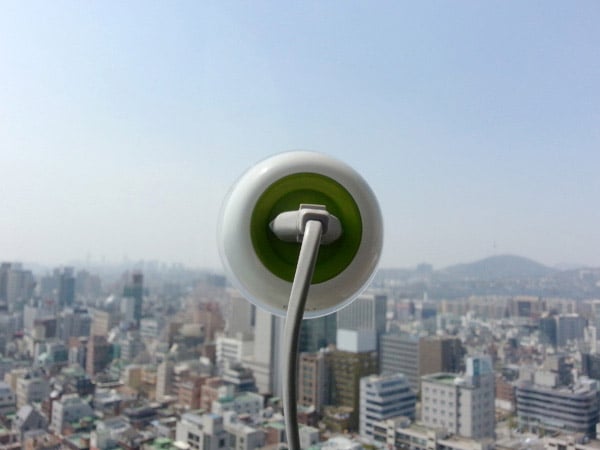 The design description indicates that the solar energy will be transformed into electrical energy by a converter, although I can’t really see where they could have crammed that circuitry inside of the small puck-like device. 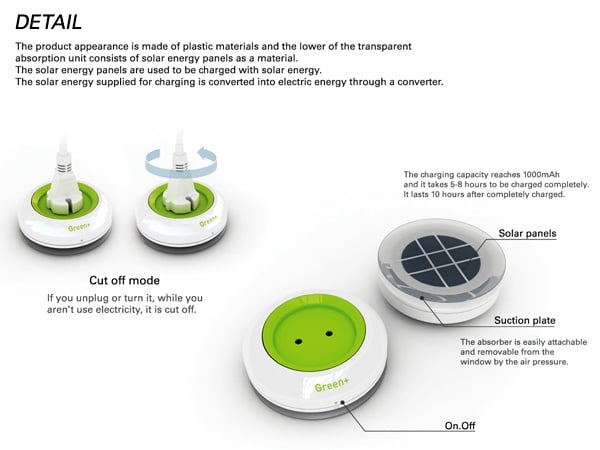 I think the Window Socket is a grand idea, and it would be awesome if they actually managed to turn it into a reality.