It’s been quite a while since Capcom released an official Mega Man game; even its 25th anniversary gift to fans Street Fighter x Mega Man was mostly made by a fan. So forget about doing something right; it seems that if Mega Man fans want something done at all, they have to do it themselves. That’s what Philippe “MegaPhilX” Poulin and his friends are trying to accomplish with Mega Man Unlimited. 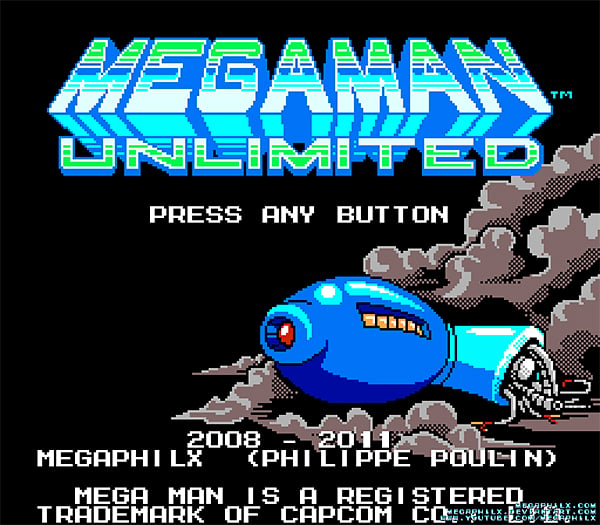 According to a Destructoid article from last year, MegaPhilX initially came up with Mega Man Unlimited just to join an animation contest sponsored by Capcom-Unity. When he decided to go ahead and make it a full game, he intended it to embody his ideas of what Mega Man 10 should be like, since the game had not yet been released at the time. MegaPhilX says that the design for Mega Man Unlimited was influenced by Mega Man 9 and 3. 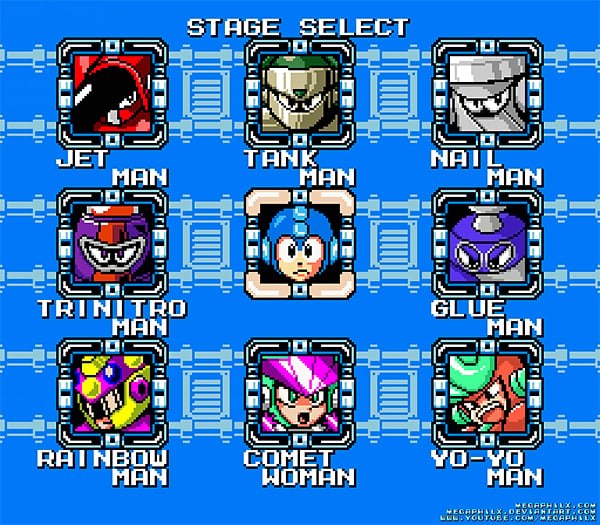 MegaPhilX and five of his friends – Kevvviiinnn, ThunderThouin, Gabriel, Jocelyn and Jansim – have been working on the game for several years now and Mega Man Unlimited is finally in alpha stage. Let’s cut them some slack though, it’s not like programming this game is their full-time gig.

Here’s the latest trailer for the game:

And here’s its debut trailer, which MegaPhilX uploaded last year. It lays out the plot of the game and also shows gameplay footage:

MegaPhilX can’t say when they’ll be finished with the game, only that it will be released as a standalone PC app with support for both keyboards and game pads. Keep an eye on the Mega Man Unlimited website and Facebook page for updates on the game.