Last year we heard about the YotaPhone, a smartphone that has two screens – the usual full color touchscreen and an E-ink screen. A small company has come up with a case for the iPhone 5 that gives Apple’s smartphone a similar set up to the YotaPhone. Called the Popslate, the case has an E-ink display at the back. 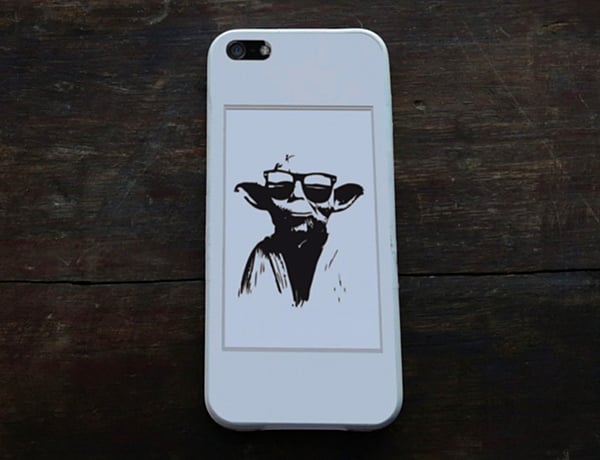 The Popslate’s screen draws power from the iPhone 5’s battery via the Lightning connector, but because it’s an E-ink screen it shouldn’t make a large dent in the phone’s battery. As for its usefulness, many of the same things that can be said about the YotaPhone apply to the Popslate as well. You can leave a map or recipe on there, read books and do other things that require an always-on screen. The makers of Popslate also said that they’ll develop an open API so other people can make apps that work with the case.

It all sounds good, but even though the $119(USD) device was successfully crowdfunded on Indiegogo and is now available for pre-order, I don’t think you should reserve one just yet. The demo above is clearly a mock-up – as Vimeo users pointed out, E-ink screens don’t refresh as smoothly as the one shown in the video. I’d suggest that you wait for a review or at least a demo of the finished product before you even consider getting one.