A Dutch company called Energy Floors has invented a product that turns club patrons into portable generators. The company’s Sustainable Dance Floors are tiles that generate electricity when they’re stepped on. It really makes me wonder why they’re not more widely used, as the company released it in 2008. 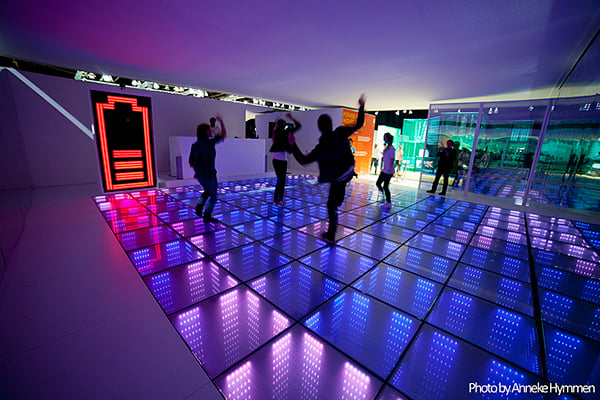 Each tile has a small generator inside. When the tile is stepped on, it flexes and drops by 10mm. The generator uses each flex to create electricity, which can either be used directly by its LEDs or stored elsewhere. 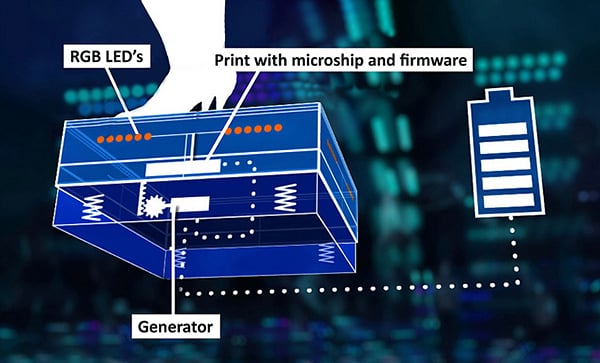 Here’s a short feature about the Sustainable Dance Floor uploaded by BCHydroPowerSmart:

You can contact Energy Floors on its website if you want to rent or purchase their product. According to their site the tiles have been used in many events around the world and are permanently installed in 17 locations. Perhaps wealthy people wouldn’t object to giving back to the less fortunate if all they had to do was dance their asses off. Seriously though wouldn’t it be awesome if they were installed everywhere?