Time Traveller Watch Tells Time Around the World, All at Once

Need to know what time it is in one of the major cities of the world? Just check the Time Traveller watch and you’ll find your answer. With this unique timepiece, you won’t need to reset your watch’s time or consult an app on your phone in order to know what time it currently is because the answer will be staring at you at all times. 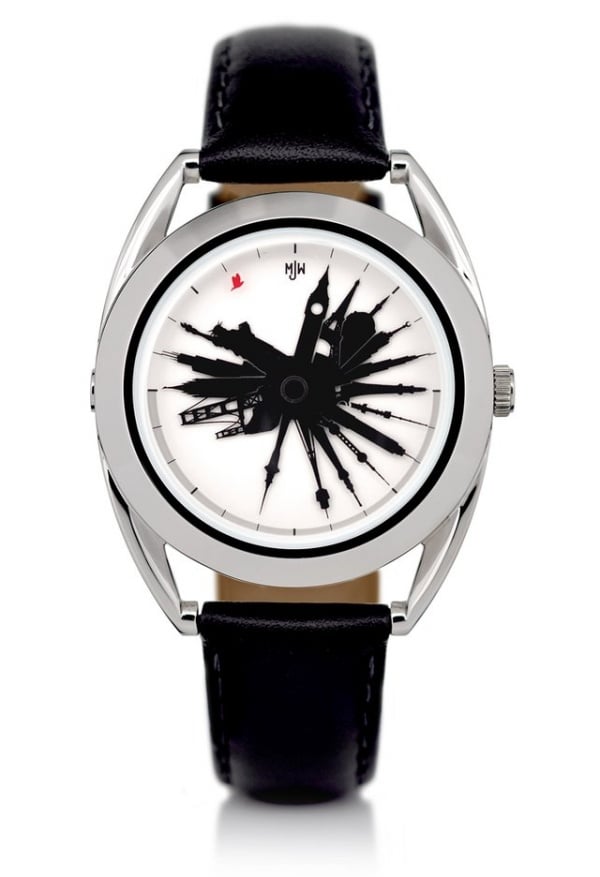 You won’t find the usual hour, minute, or second hands on the Time Traveller watch. Instead, you’ll see decorated one giant meta-hand in the form and shape of renowned landmarks moving around the face. They’re not just there for show, because they actually indicate what time it is in various major cities using the landmark that certain city is known for. 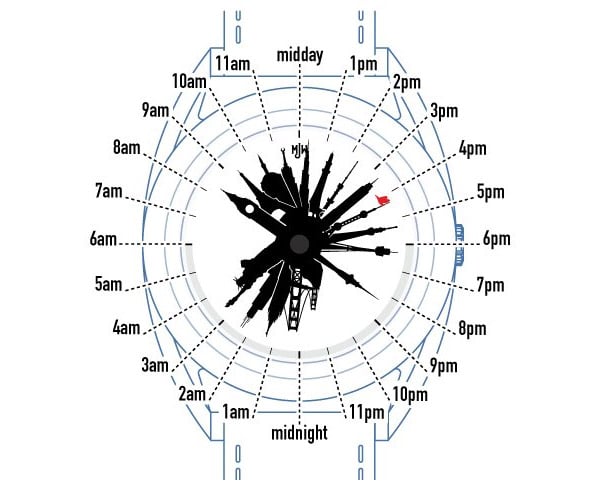 For example, New York City’s time is displayed by the Statue of Liberty, while the Eiffel Tower indicates what time it currently is in France. It might take a little time to memorize all of them, but it’s still a really clever idea.

The Time Traveller watch is available in a limited edition of just 100 pieces from Mister Jones Watches, and sells for £145 (~$200 USD). There aren’t many left, so if you want one, you’d better move quick.