The Gumball 3000 is an international rally for rich people who own exotic supercars. It’s a chance to show off and let their expensive toys roar. But this year’s race will feature one car that’s surely more exotic than even the newest Lambo. It’s a life-size replica of the Tumbler from Nolan’s Batman films. 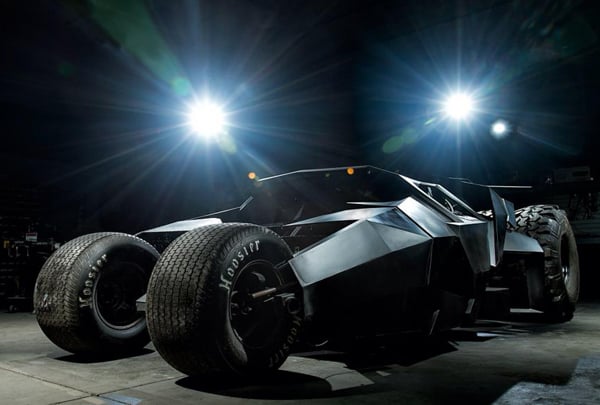 The car was commissioned by a group of gearheads from Saudi Arabia who call themselves Team Galag. According to Yahoo! Autos, the replica has a 400hp engine, goes up to 100mph and cost $1.6 million (USD) to build. A Wayne-level budget; I guess that adds to the authenticity. Autoblog says that the car was made by Parker Brothers Concepts, who are no strangers to building wacky one-off vehicles for the rich and famous. 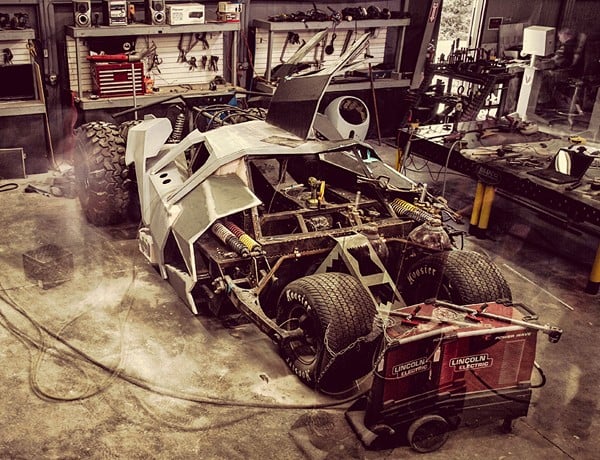 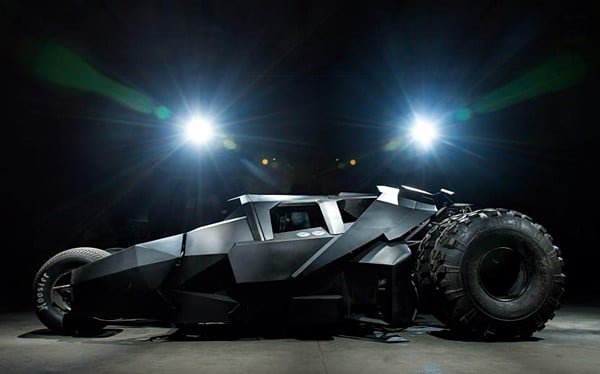 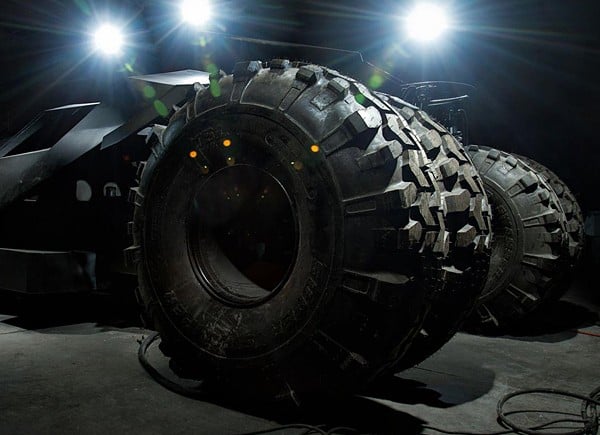 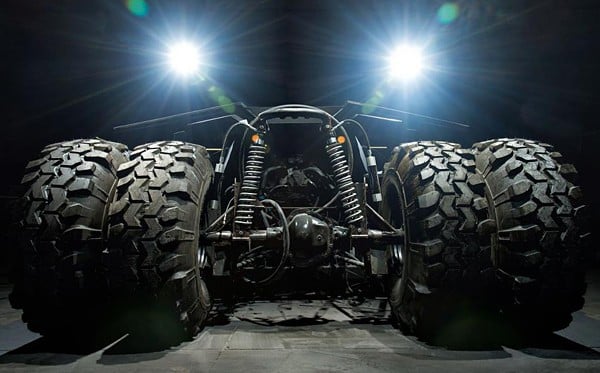 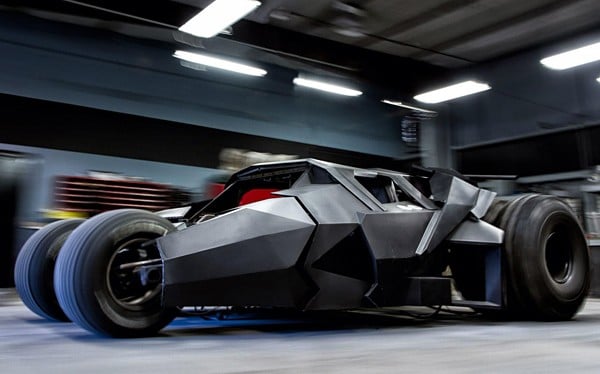 Here’s a quick video of the car rumbling down the street via YouTuber Shmee150:

Please let their be a Batpod in there. You can see more pictures of the Tumbler at Team Gulag’s Facebook page.