A die-hard Legend of Zelda fan saw the wisdom in using the power of 3D printing to bring the game’s items to life. He also has the courage to sell the items despite the looming threat of Nintendo’s lawyers. He calls his endeavor the Hyrule Foundry. I like to call it the Nintendo 3DP. 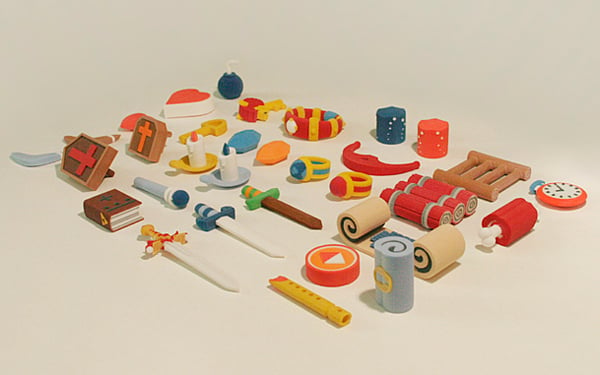 The potions are still being finalized and the arrows are in the wrong color, but otherwise the Hyrule Foundry features all 32 items from the classic adventure game, from the Wooden Sword to the Ladder to the Book of Magic. A bonus consequence of the Hyrule Foundry is that we now have an exchange rate for Rupees. One Rupee is $12 (USD). But for some reason two Rupees are worth $18. Hmmm. Hylian math is weird. 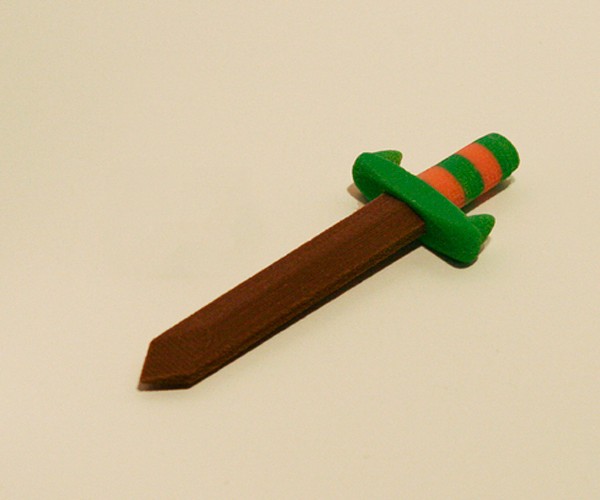 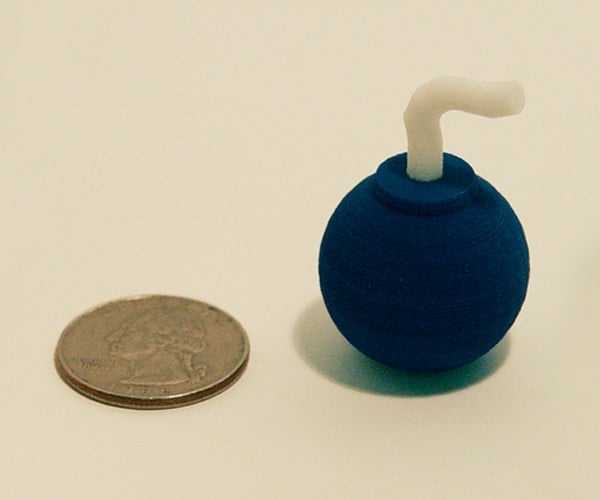 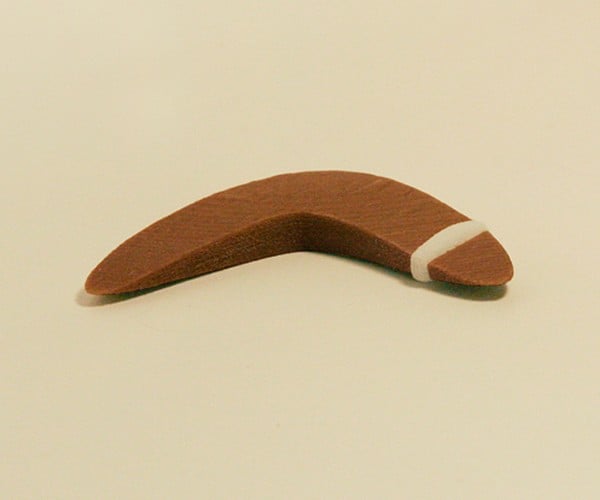 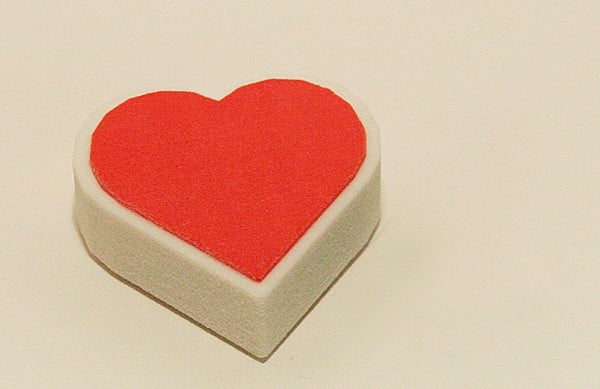 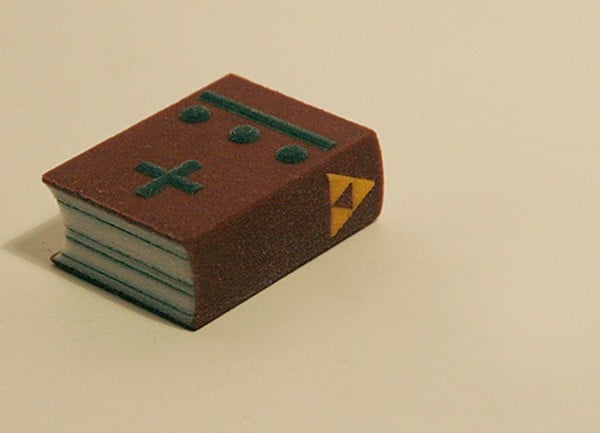 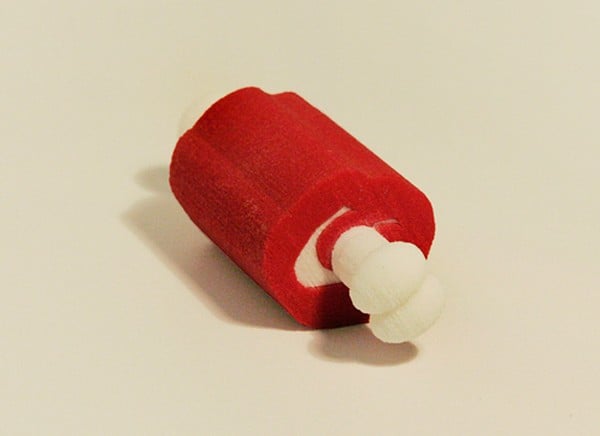 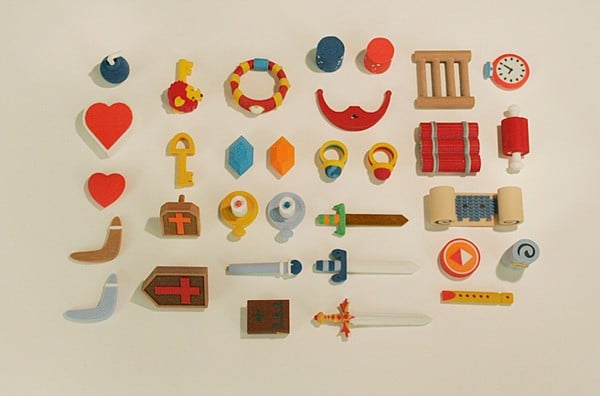 You can read more about the Hyrule Foundry on its official blog. If you can’t go alone without these items any longer, you can buy them at the Hyrule Foundry shop on Shapeways. They’re quite expensive though – the cheapest one is $4 for two arrows; the entire set sells for $320(USD).