Samsung has another surefire hit on its hands with its new Galaxy S4 smartphone. The device has only recently launched and IHS has laid their hands on one and ripped it apart to give us an idea of how much it costs to build. This time, this is an actual Galaxy S4 that’s been torn apart unlike the virtual teardown performed by the company in March. 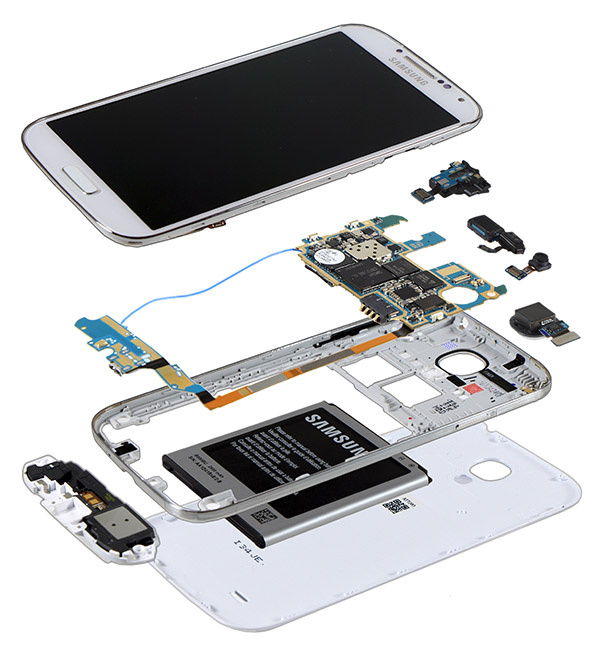 Interestingly, when the company performed the virtual teardown it estimated the bill of materials for the S4 was about $244(USD). Now the company got an actual phone to rip apart, and it says that the 32 GB version costs a little bit more than $237 per unit to build. That means the virtual tear down was impressively close. Not bad.

The teardown also reveals that Samsung and its subsidiaries provide the vast majority of components used to build the phone. One component in the U.S. version that isn’t sourced from Samsung is the processor, which is a QUALCOMM Snapdragon. However, the Korean version of the S4 does use a Samsung processor. The U.S. version of the phone also has a Fujitsu image processor that the Korean version doesn’t offer. Other component suppliers include Corning, Broadcom, Maxim and Triquint Semiconductor. 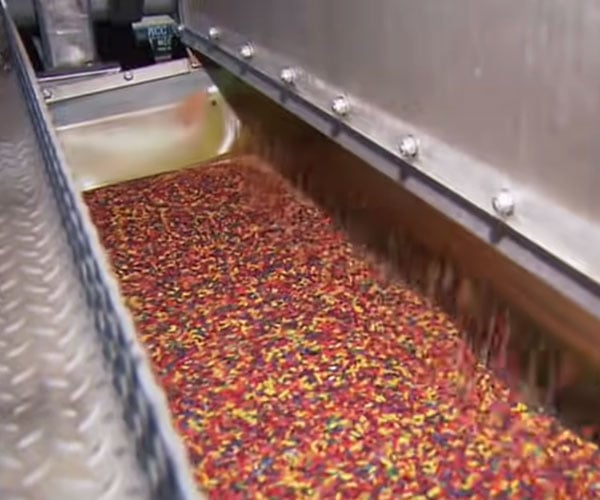 How Fruity Pebbles Are Made