We’re no stranger to Matt Armstrong aka Monsterbrick’s brick–snapping prowess. Some of his newest creations are for the upcoming LEGO Star Wars Days that will be held at LEGOLAND California from June 15-16, 2013. Matt made these astromechs using the instructions on the official LEGO R2-D2 kit and parts from his own LEGO collection. 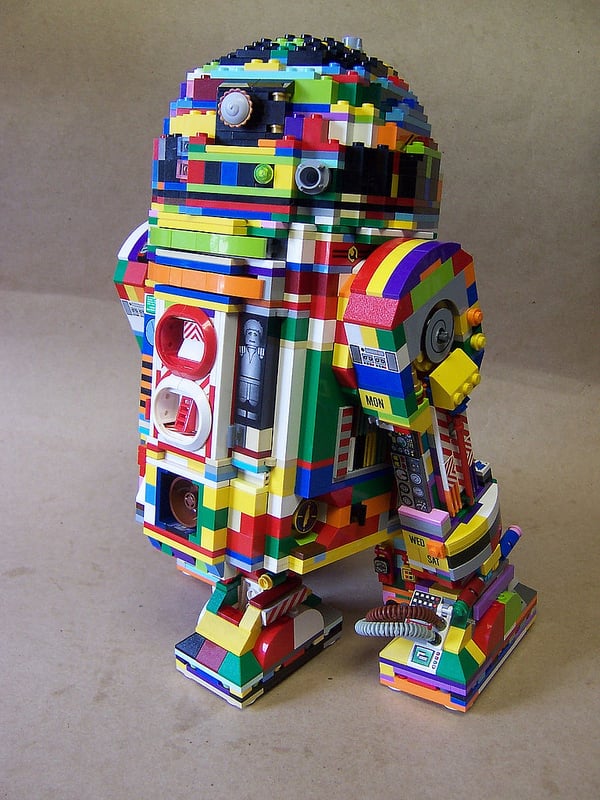 Matt calls this rainbow-colored astromech RU-KRAZY (the droid’s answer is yes, by the way). The black one is called the Death Star Droid R2-Pi while the pink, purple and beige mech is called R2-QT-Pi. Awwww. 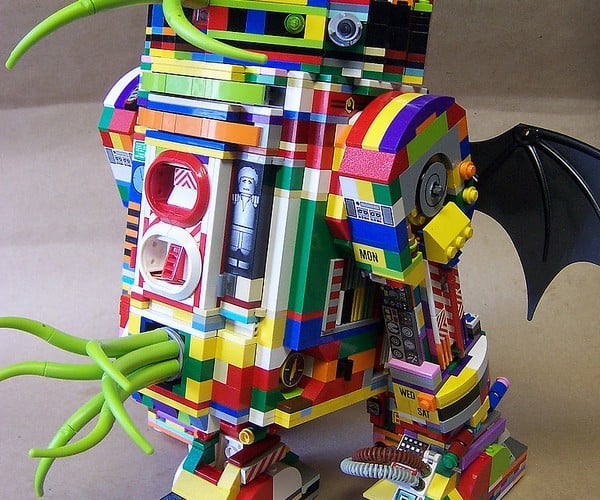 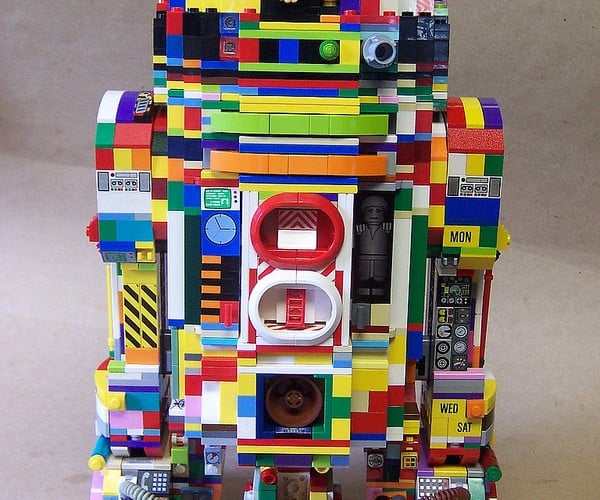 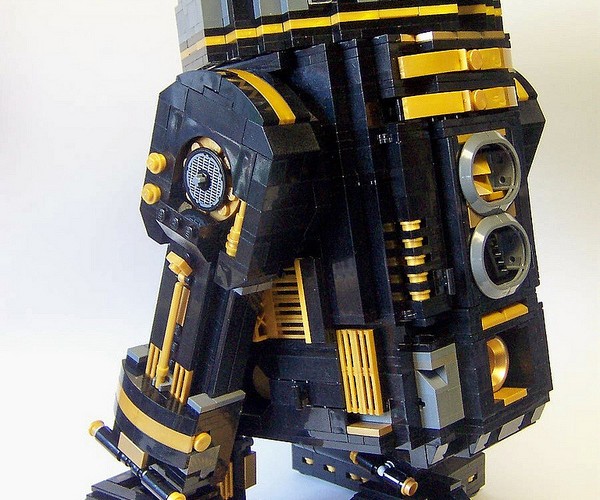 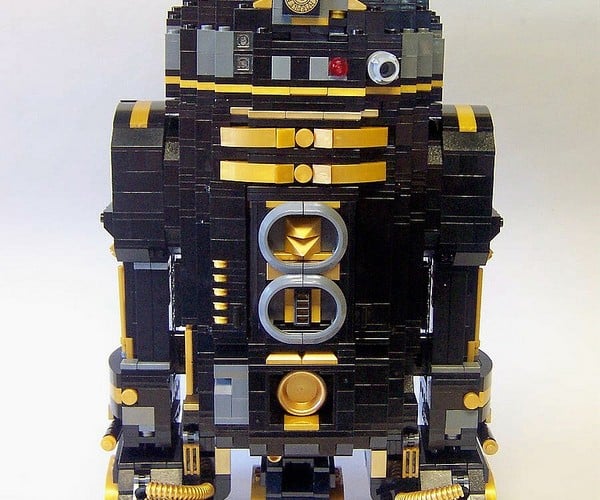 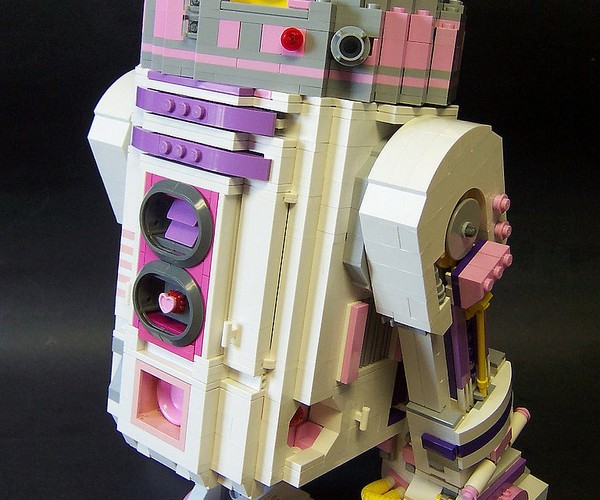 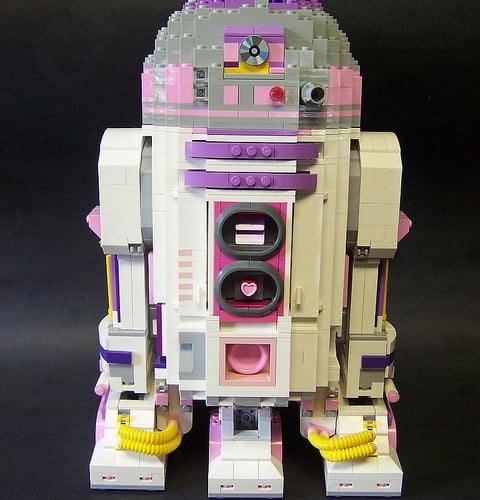 Even if you can’t make it to LEGOLAND, you can still view Matt’s mechs up close on his Flickr page.