Pirate3D Buccaneer to Offer 3D Printing on the Cheap

One of the things that I have yet to purchase – awaiting both product refinement and for the cost to come down – is a proper desktop 3D printer. And while interest has certainly caused numerous 3D printers to be announced and released onto the market, I have still yet to take the plunge. Now, another new 3D printer has been announced which might just be the one I finally break down and buy. 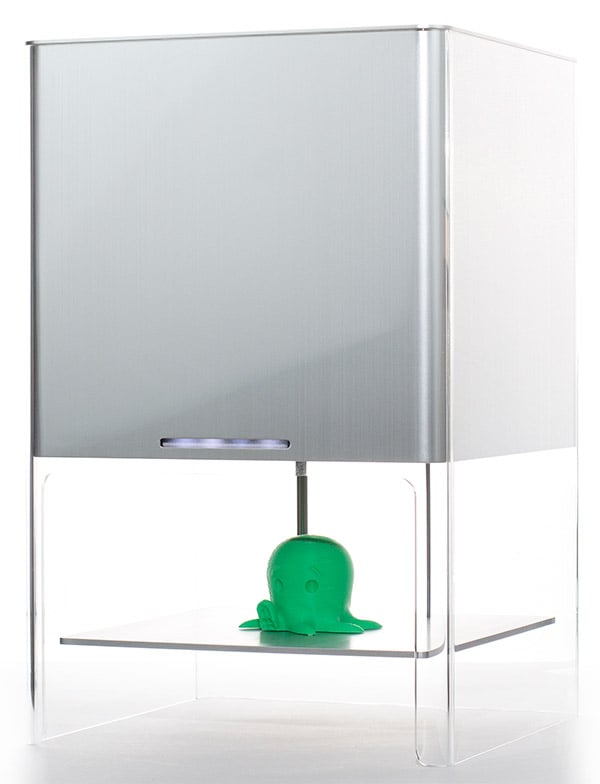 Developed by Pirate3D, the Buccaneer 3D printer is designed to be both easy to use, and affordable. Unlike some more industrial looking 3D printers, the Buccaneer’s modern, minimalistic aluminum and acrylic machine will look great sitting on any desktop – especially alongside Apple’s industrial design. In fact, it looks a whole lot like the original Power Mac G4 Cube. 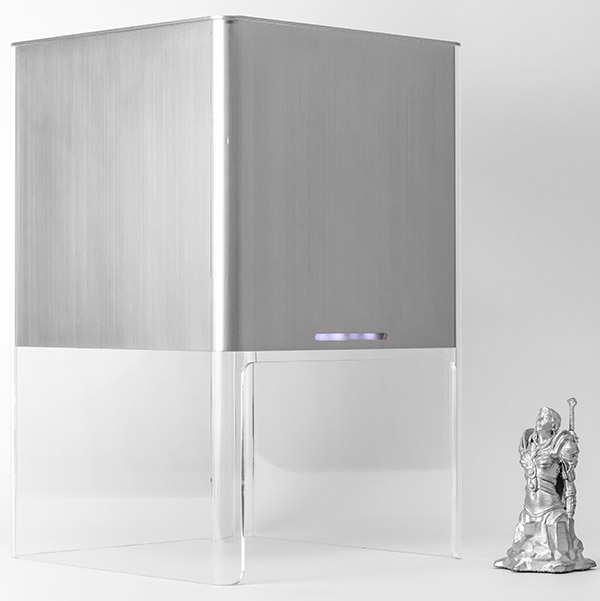 And while it has a small footprint of just under 10″ square, its printing area will be big enough to produce objects up to 5.9″ x 3.9″ x 4.72″, using fused filament like many other consumer 3D printers (though it will only accept PLA filament at this point, and not ABS). Unlike other 3D printers, the Buccaneer will use a unique central feeding cartridge, which not only looks better, but is designed to make it easier to load filament. 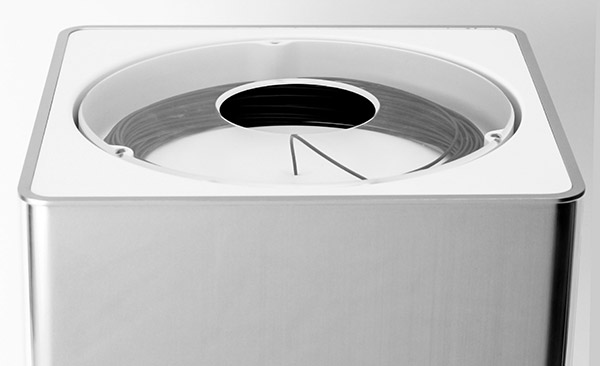 Uploading images to the printer can be done via a wireless network from your mobile device, and the system will include easy-to-use modeling software. It’s unclear if you’ll be able to send images from your PC or Mac, but I can’t imagine they wouldn’t include that capability. 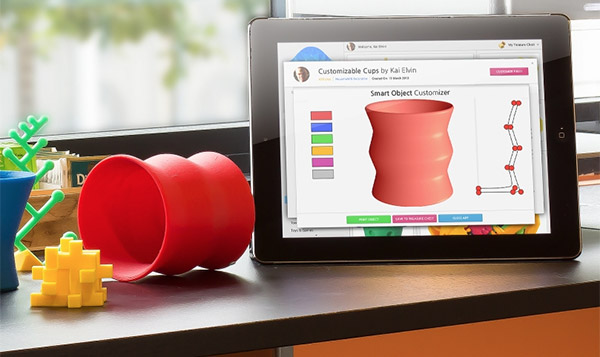 While a release date and final pricing for the Buccaneer hasn’t been announced, it’s makers say it will be priced “under $1,000,” which definitely makes it one of the most competitively priced ready-to-use 3D printers on the market – with the Cubify Cube going for $1299, and the UP! priced at $999.