Water is one of the things a lot of people who own smartphones worry about the most. The problem is for most smartphones a little splash of water can spell the end. That’s not case with the new waterproof smartphone that Sony has announced today called the Xperia ZR. 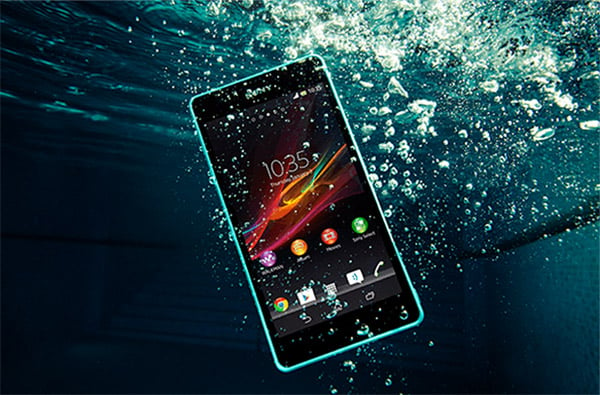 The Xperia XR can survive for up to 30 minutes in waters up to 4.92 feet deep. In fact, not only can the smartphone survive being submerged in water, you can also capture 1080p HD video or take photographs underwater using its 13-megapixel camera. The camera can also shoot burst mode to capture fast action and offers 16x digital zoom. Keep in mind that you’ll probably need to wear swim goggles or a mask if you want to see what’s on the display. 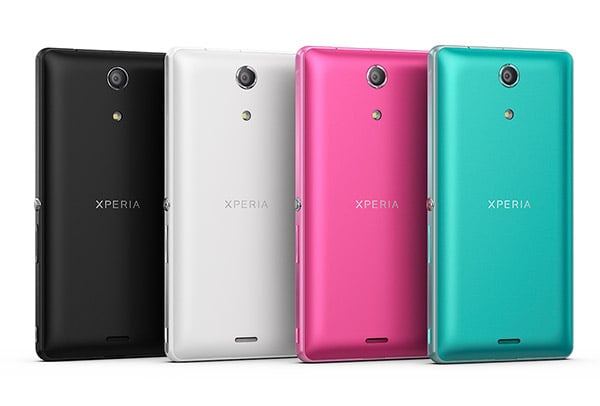 Other key specs include a 4.55-inch mutitouch display with a resolution of 1280 x 720, and a 1.5 GHz Qualcomm quad-core processor running Android 4.1. Exactly how much the phone will cost is unknown at this time, but it is set to launch sometime in Q2 of this year.