Detroit’s Robocop Statue is Ready to Be Bronzed: I’d Buy That for $67,436 Dollars!

In 2011, a Kickstarter project raised more than $67,000 to build a Robocop statue for Detroit. Now the statue is finally ready to be cast in bronze and you have a chance to see what a pre-bronze Robocop statue looks like. It looks pretty sweet! 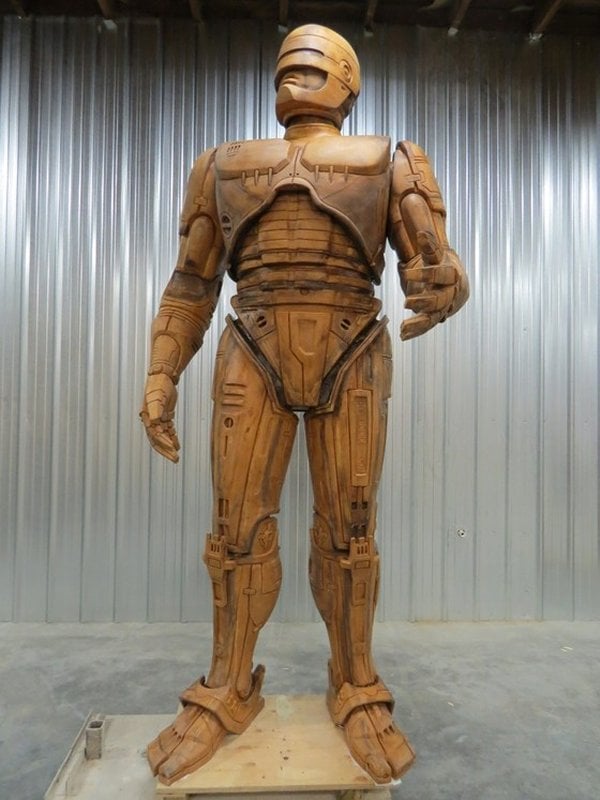 The design was sculpted by artist Frank Barton. The model as it is now, was done by Across The Board Creations by 3D scanning a smaller version of the design and digitally scaling it up to ten feet-tall. This pre-bronze assembly was put together from foam, wax, and clay and will be the model for the bronze cast. 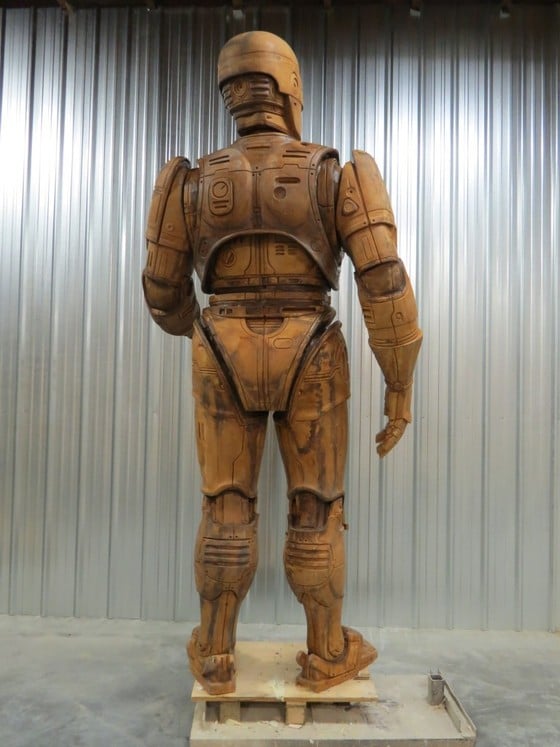 Gotham has Batman. Metropolis has Superman. Detroit will now have it’s Robocop statue. Your move, punk!