HTC One Review: iPhone 5 & Galaxy S4 Get Some Serious Competition

HTC has been criticized for years for bringing out smartphones that were too thick, something that the company even admitted themselves. This has changed in the last two years, and HTC has just released one of the best-looking Android phones I’ve come across. How will the new HTC One fare when compared with the competition? 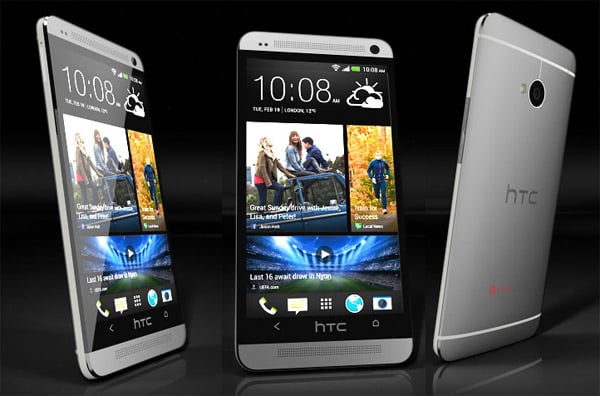 I’ve had an iPhone 4S for about a year, but when the iPhone 5 was announced, I wasn’t enthralled. It didn’t really make much sense to me to have only a slightly larger screen, with a slimmed down profile. On top of that, I’ve had plenty of time to play around with my girlfriend’s iPhone 5 and I wasn’t impressed. So basically, I’ve been trying to make my iPhone 4S last as long as possible before I changed to a new phone. This year, two strong contenders appeared in the HTC One and the Samsung Galaxy S4.

After having played with some demo units, noticing that the HTC One ran smoother, took faster pics, and basically just looked better, I decided on the HTC One and ordered it last week. Two days later, I was playing with my 64GB silver Droid phone. I had also found a buyer for my iPhone 4S, which reduced the cost of upgrading significantly. 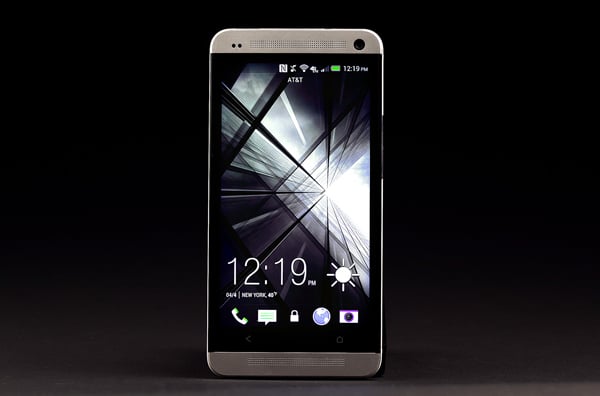 The S4 and HTC One have similar specs. Both offer 4G LTE versions. The S4 has a faster quad-core processor (1.9GHz instead of 1.7GHz), but in everyday use, because of the Android skin it has to run, the HTC is just snappier. There are other differences, including the fact that the S4 has a microSD card slot, allowing you to add a 64GB card to the 16GB internal memory, Gorilla Glass 3 (the HTC One has Gorilla Glass 2), and that the S4 has a removable back, allowing you to change batteries on the fly. 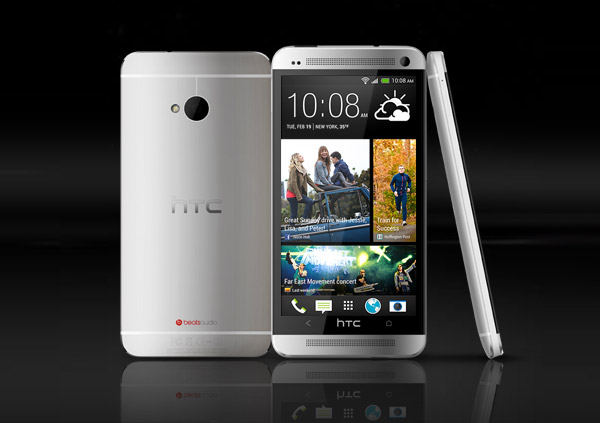 The HTC One’s housing is CNC-machined from one solid piece of aluminum, and it exudes quality, compared to the cheap plastic-feeling S4. The HTC One’s 4.7-inch full HD 1080p, 486ppi screen isn’t too shabby either. Having had an iPhone for a while, I’ve grown used to not being able to replace my batteries, but I would have liked to add another 64GB of storage via a microSD card slot.

The biggest difference between the HTC and my old phone, at least for me, is the camera sensor. The 300μm sensor is an industry first (compared to 100μm on most phones), and challenges the megapixel race in camera sensors on smartphones. While it only has a 4.7 MP resolution, the larger sensor allows it to capture more light, giving better performance in low-light conditions. On the other hand, the S4 has a traditional sensor with a 13-megapixel resolution, but I’d rather have better image quality than more megapixels. 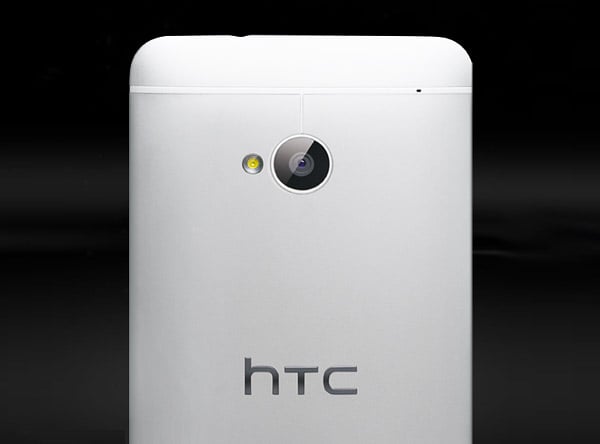 The HTC’s camera app is very responsive and takes photos almost immediately. In my experience, the iPhone (4S/5) and S4 take longer to focus and to capture images. With the HTC One, it’s almost instantaneous and very easy to miss unless you check the gallery.

If you’re considering switching from an iPhone to an Android phone, you’re probably worrying about apps, and how Android works compared to iOS. I’ve had a couple of days with the HTC One, and I’ve managed to figure out most of my questions very quickly. Most of the apps you’ve grown accustomed to are available on Android. I like how the Google Apps all look slightly better and often have more functions than in iOS, due to the open nature of the operating system and its arguably more robust APIs. Also, unlike iOS, rooting an Android phone and using advanced features is quite easy.

The HTC One’s speakers simply blow away the competition. I’ve listened to videos, music, directly without any headphones and I was really impressed by the quality of the stereo speakers. Yes, there are two speaker grilles on this device, as well as an amp powered by Beats by Dre. Headphone amplification is nice as well. It’s definitely a step up from anything else that I’ve come across.

The included touchscreen keyboard isn’t the best that I’ve used. It’s frustrating at times, but I know that the more I use it, the better I will get at using it. Or, because this is an Android phone, I can just download another keyboard that will work better for me.

HTC’s Blinkfeed feels a lot like Flipboard, but I like the mix of Twitter and Facebook posts that appears on my home screen. You can customize it with different feeds, which is what I’ve done, but I haven’t yet managed to add Instagram, which is annoying. Also, I’ve encountered problems trying to sync my phone with my MacBook Pro. The HTC Sync Software doesn’t seem to work and I’ve been using the AirDroid app to transfer my music over my home Wi-Fi network.

Overall, the HTC One is a beautifully crafted device. Polished, running smoothly without any significant bugs, and easy to use. As with any Android phone, iPhone converts will need some time to adapt, but the added features and specs make it a nice alternative.

You can get the HTC One for as little as $148(USD) with a 2-year AT&T contract over on Amazon, or if you prefer an unlocked device, you’ll be spending around $649. For North American customers, it’s also available via T-Mobile and Sprint with similar contract discounts.