Clips. They’re used to hold stuff together, from hair to paper and other stuff in between. Binder clips are most common in an office setting, holding stacks of documents in order so they don’t get mixed up when they’re moved from one department to another.

I might be biased, but I look at women the same way. Often, they can serve as the ‘clip’ of a family or a community, even though they might just be acting on the background. Aptly getting that point across is this giant binder clip purse by designer Peter Bristol. 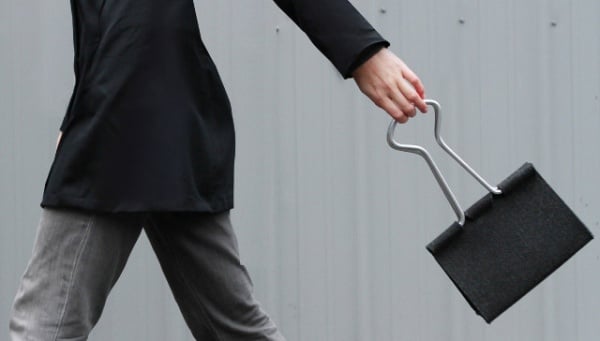 Unfortunately, regular folks like you and me can’t get one of these bags yet, because they’re currently not being produced commercially. Peter explains that he’s considering the possibility of mass producing the bags, although nothing’s been set in stone yet. 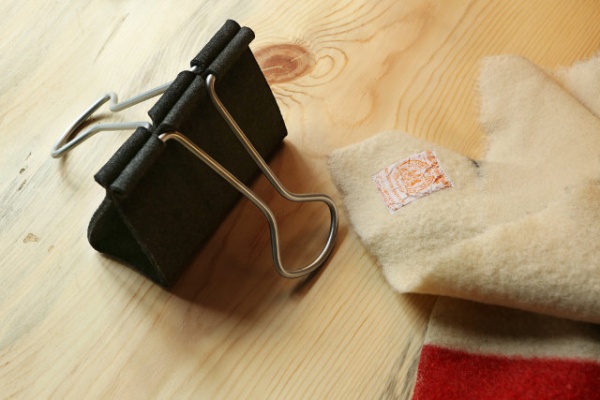 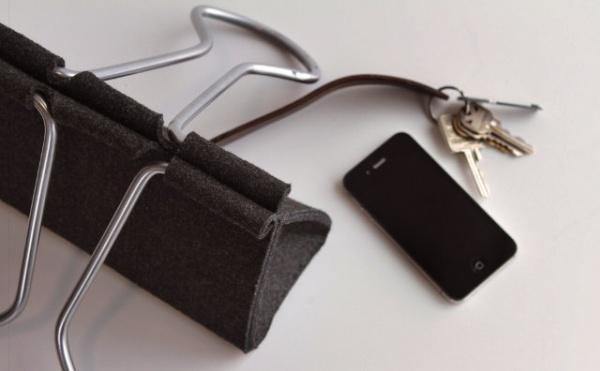 Just to make things clear, the giant binder is only a purse. It doesn’t function as an actual giant binder clip, in case you were already thinking of holding together 1,000 pages of loose paper. 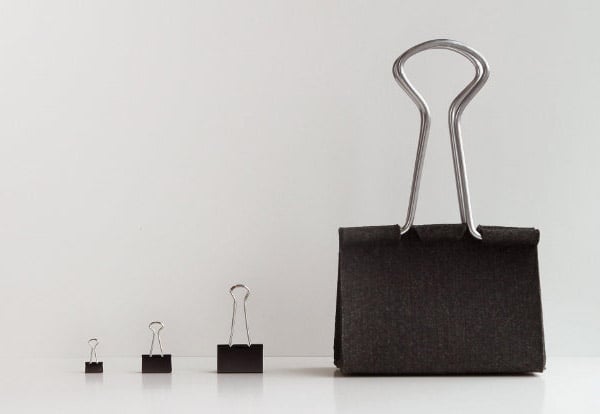