Wheatley Gets a Body 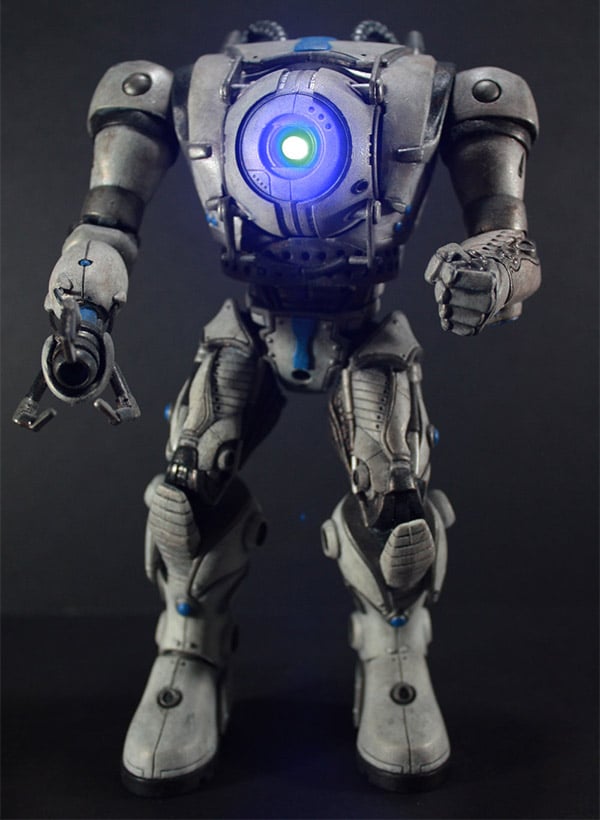 This awesome custom Wheatley action figure was made by Technabob fave toy hacker Kody Koala. His body was made using various parts from robot toys, while Wheatley himself started off as a keychain. Kody sculpted his portal gun and trusty companion cube from scratch. Yikes, Wheatley with a portal gun can’t possibly be a good idea. 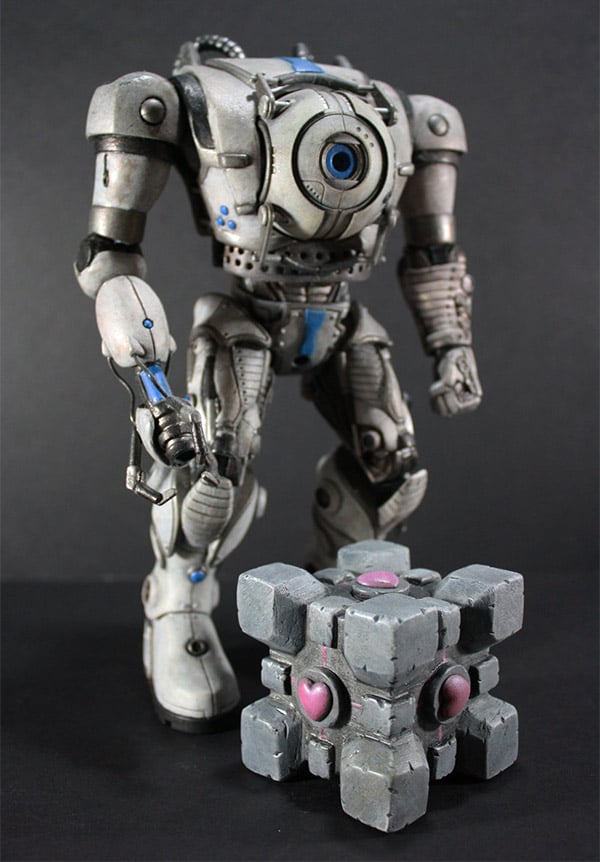 If you think that Wheatley deserves a body of his own, open a portal over to Etsy where you can buy this epic custom action figure for $160(USD). Of course, knowing how idiotic Wheatley is, he’d probably trip over himself if he had legs.