Gollum is far from being cute and cuddly. Most kids I know don’t like him because he’s a shady character overall, but that’s probably because he wasn’t meant to be a cute or cuddly creature anyway.

That said, it’s probably clear that this Gollum night light wasn’t made or intended for kids to have, because it kind of defeats the purpose of having a night light in the first place. 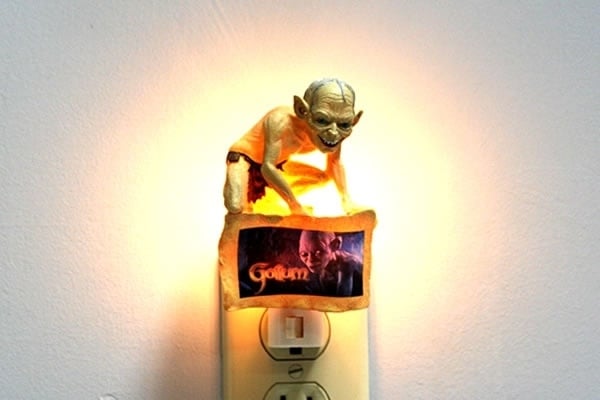 “Look son, there are no monsters under your bed. I’ll just leave this Gollum night light in your room so you can see for yourself…” Yeah, I’d like to imagine how that’d turn out for the son (and the father, when he eventually wakes up to howls and cries from his terrified child.) 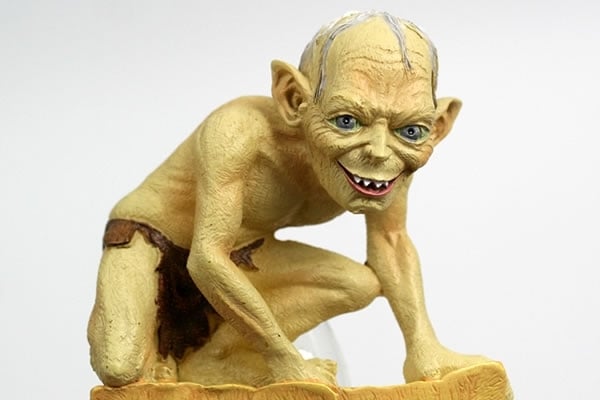 On the other hand, the Gollum night light would be awesome for fans of the Lord of the Rings franchise, as it’s made with intricate details and is hand-painted to boot.