Being a mom is no joke. It’s a tiring role, but with what’s expected of moms, they might as well call it a job. The hardest part is having to discipline the kids. It’s no fun, their hearts might break when they have to punish the kids, but it’s something that must be done all the same.

Mother’s Day may have come and gone, but one thing that was created because of it lives on: the Momtract. 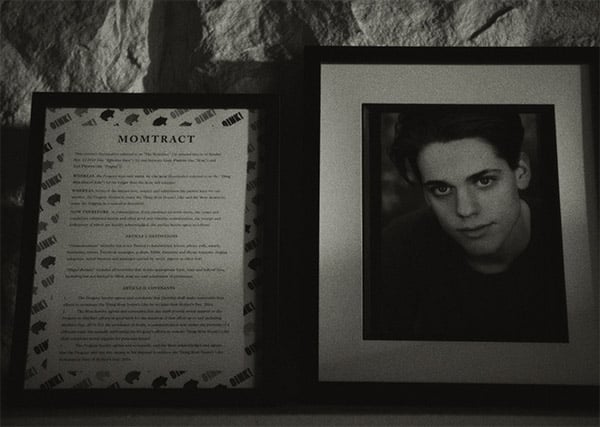 It’s a tool that was created by Mother New York, which essentially creates binding contracts for “sons and daughters to contractually forsake control over one part of their lives.”

The contract goes on to make the following warning: “If you don’t meet the terms of the agreement, she can sue you.” The contract is legally binding for one year and “should there be a default on the contract, penalties include fines of up to $20,000 and a maximum number of 12 non-holiday visits from your wronged mother.”

Check it out here, and draw a Momtract up between you and your mom. Remember, it’s better late than never.