Archos has been making Android tablets for almost as long as Android has been around. The company has unveiled a new tablet called the Archos 80 Xenon that promises some nice features in a very portable form factor. 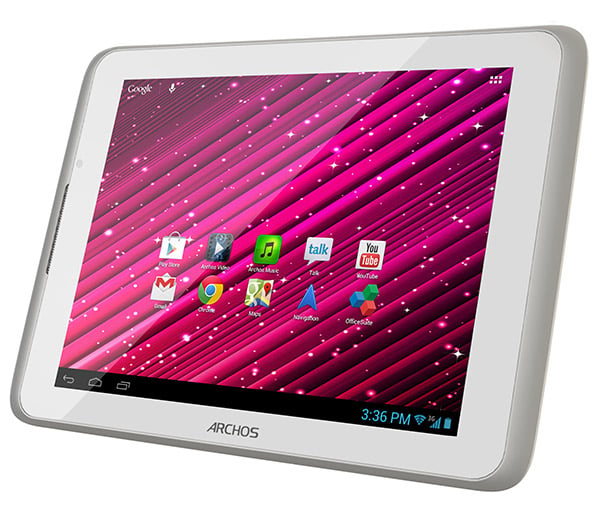 Archos says the $200 tablet was specifically designed for on-the-go access and experience and offers integrated Wi-Fi and 3G mobile network support. The tablet is designed to accept any 3G SIM card with no provider restrictions. That should mean you can pop your SIM card out of your existing device and plug it right into this tablet to get online while traveling. 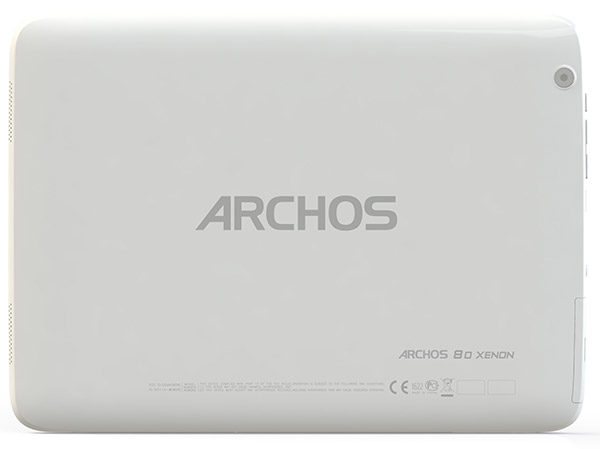 The Android 4.1-based tablet features a 1.2GHz quad-core Snapdragon CPU and and 1GB system memory. Its eight-inch multitouch IPS screen has a resolution of 1024 x 768. The tablet also comes preloaded with media center applications and can run most of the popular Android applications out there. Internal storage is 4 GB and a MicroSD memory card slot is available for expansion up to 64GB. The tablet also has integrated GPS/A-GPS capability with full support for Google Maps.