EA Says No Wii U Games: Is Nintendo Dying?

Historically, Nintendo has been one of the strongest companies in all of the gaming realm. Back in the 80s, the Nintendo game consoles were the most popular out there and even only a few years ago the company did exceedingly well in both the mobile and console markets. Things have begun to change significantly for Nintendo and its profits are plummeting as a result.

Nintendo took another hit this week after EA, one of the biggest game developers out there, announced that it had no new games for the Wii U in development at this time. 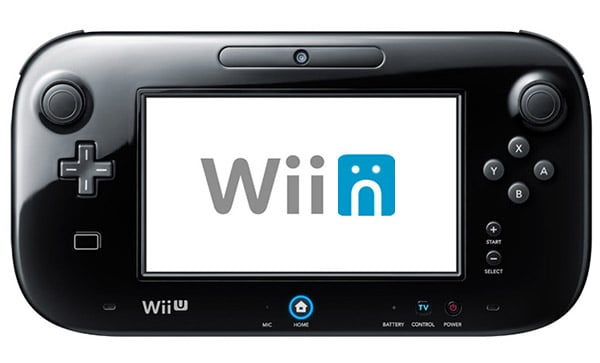 Considering the struggles Nintendo was having getting customers to purchase the Wii U already, knowing that some the biggest game franchises on the market such as Madden and FIFA will no longer be available is a significant blow.

In fact, back in the late 90s when EA decided not to produce its incredibly popular sports games for the Sega Dreamcast, Sega never produced another console. Could EA’s decision to develop no more games for the Nintendo Wii U be the end of the console? Without high quality and popular games the console is certainly on life support.

Perhaps Nintendo should start to think like SEGA, and reinvent itself as a software company. Can you imagine playing Mario Bros. or Metroid or Zelda on your iPad (without hacking.)