As a child of the 80s, I spent plenty of time in the arcade playing video games and continued that practice as long as there were arcades in the mall. One of the things that used to irritate me more than anything was when my favorite fighting game had a damaged joystick. There’s nothing worse than a junky joystick when you’re playing a fighting game. I miss the days of brawny joysticks for gaming, and if you do too, Razer has got your back with its latest offering. 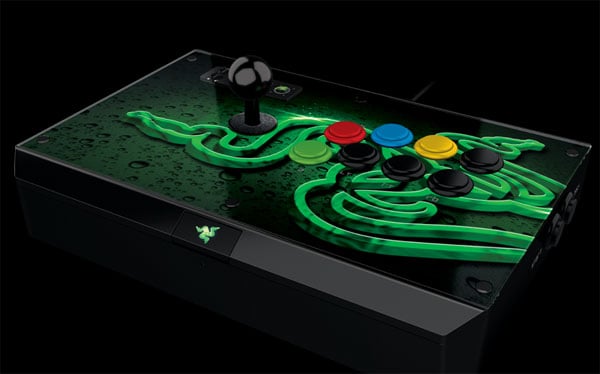 Razer has unveiled the Atrox arcade stick – made specifically for the Xbox 360 console. This is a big and beefy controller with an actual Sanwa Denshi arcade-quality joystick, along with 10 Sanwa arcade buttons. The coolest part about the controller is that Razer has designed it to support the modding community. 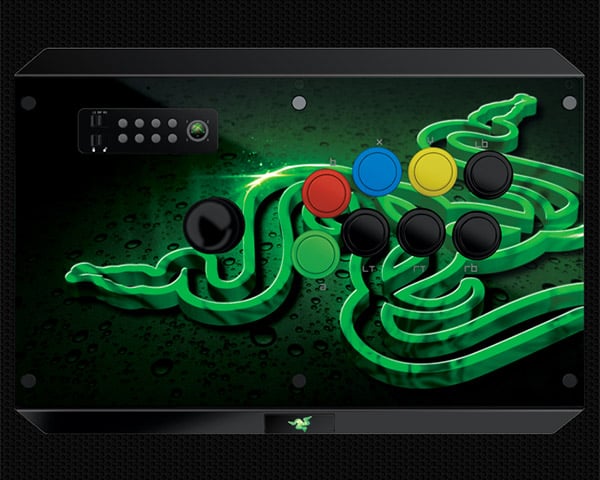 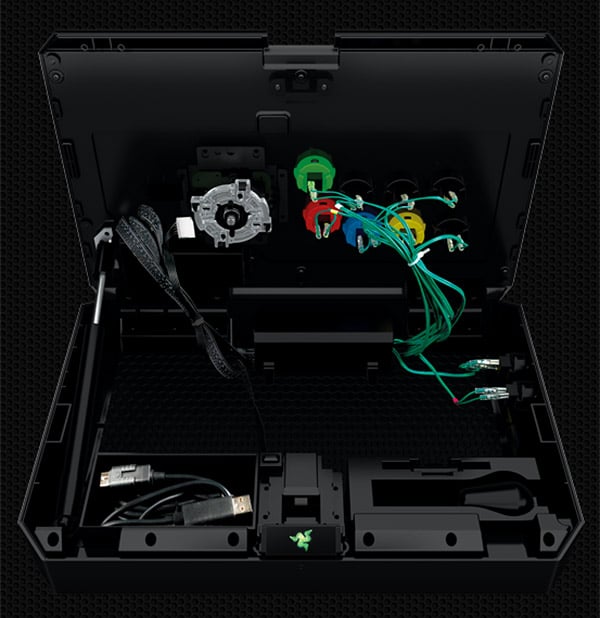 You can also mod the controller and it has a special honeycomb system inside designed to make it easy to screw in additional hardware or accessories. The Atrox controller will ship worldwide this June for $199.99(USD).