I’ve shared a couple of wild concepts for cameras here before. This one made by students from the University of Design Schwäbisch Gmünd is also highly unusual, but it’s also something that might actually make sense for most photographers. It’s called the Aspekt, an MILC camera with swappable components. 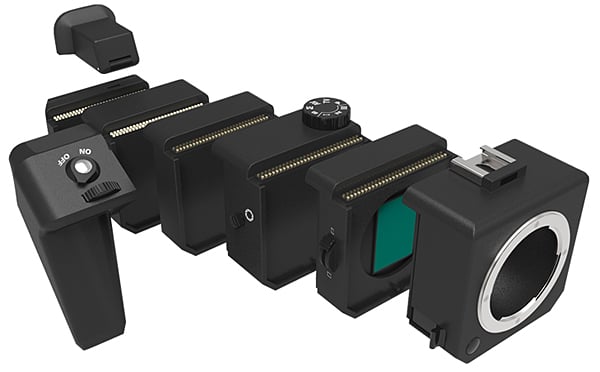 As you can see in the image above, Gabriel Brückner, Johanna Gedeon, Christoph Hiebinger, Bianca Koch and Jessica Lederer imagine the Aspekt as having separate components for the CPU, the 24mp CMOS sensor, the battery (which is connected to a camera grip) and a viewfinder with an OLED monitor and controls. Other modules that could be added to the Aspekt include a module with a Thunderbolt port and one with slots for external storage. 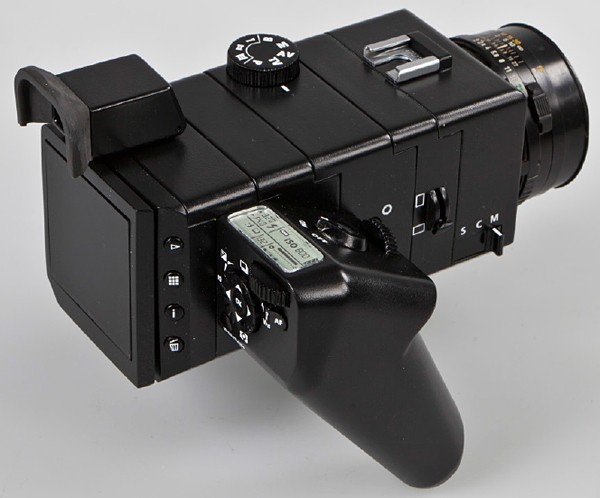 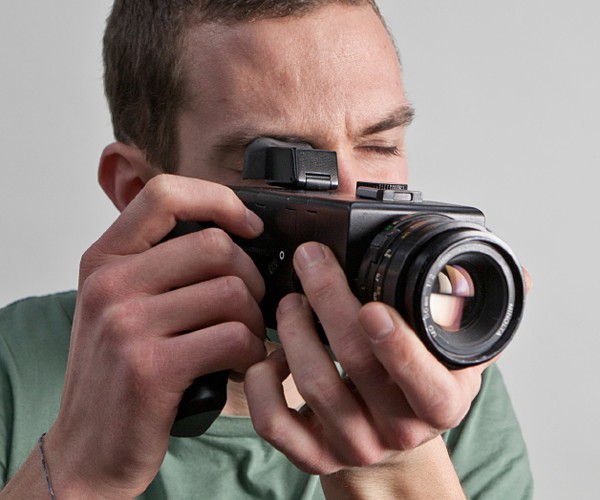 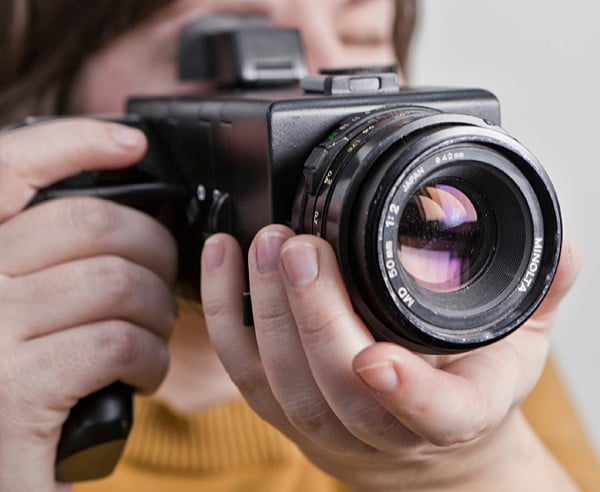 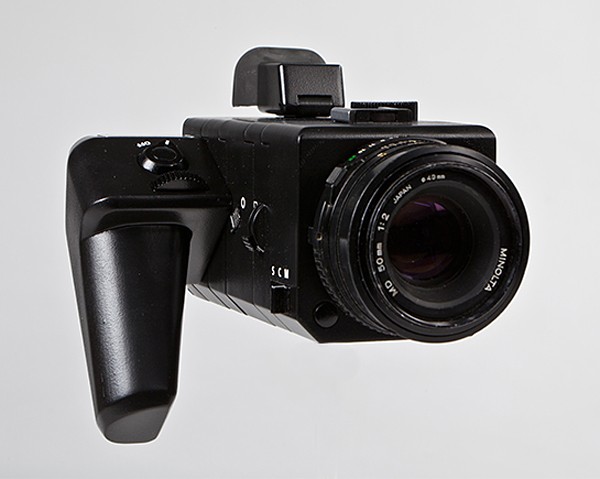 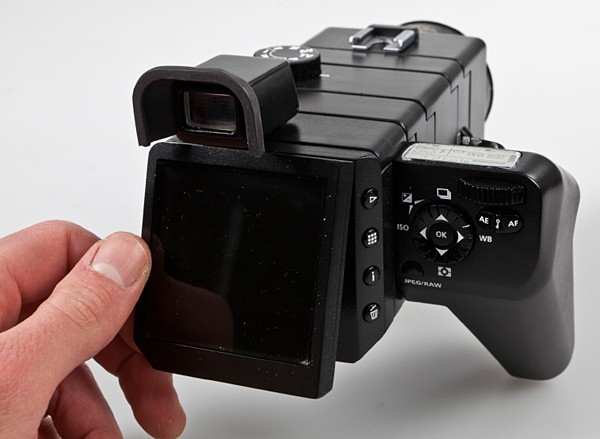 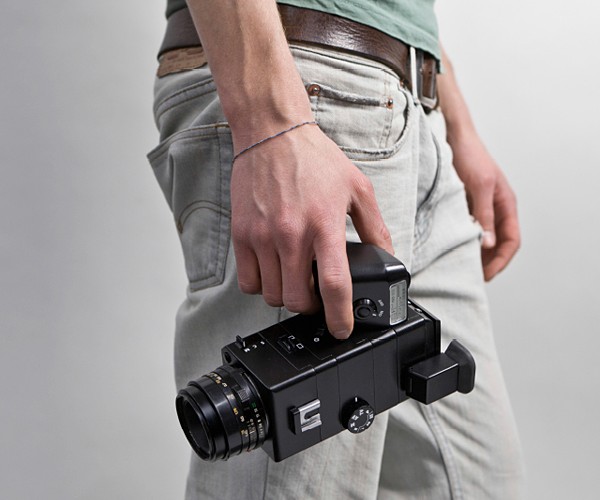 According to designboom, the team’s main goal with the Aspekt was to design a camera that will “enable users to attach older lenses which are not supported by SLR devices.” But wouldn’t it be neat if you could also upgrade your camera piece by piece like a desktop computer? Or if you could mix and match its parts to suit your needs? Or if it could transform into a giant robot that you’ll use to defend Earth from an alien race, only for you to find out later on that you’re half-human and half said alien race, so you venture to your other home planet and abolish the oppressive class system there with the help of your giant camera robot?