Last year I called Linda’s impressive cross-stitch project the “textile Pokédex.” I was wrong. This cute bundle of thread made by Sprite Stitch member Lord Libidan is the actual textile Pokédex. Linda deserves to own a copy of this. It sure beats getting a cross-stitched diploma. 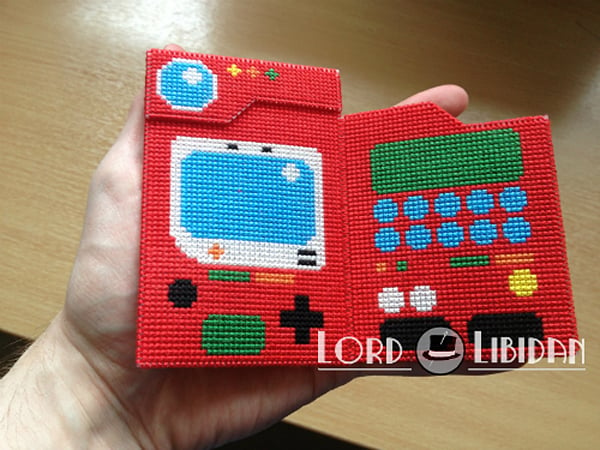 Lord Libidan says he based his creation on the generation 1 Pokédex and gave it “animé accurate colors.” It’s a shame it doesn’t have animé accurate functions. 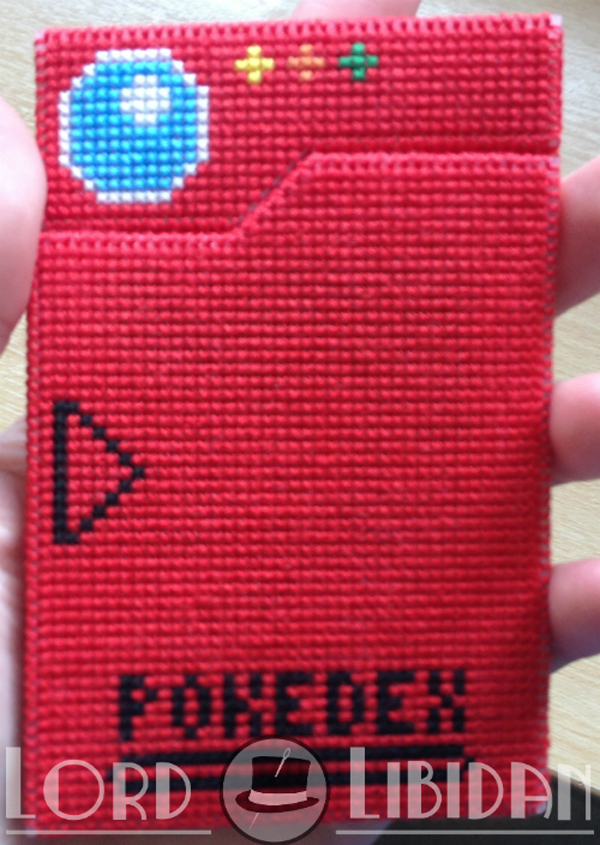 Nintendo should consider releasing an actual Pokédex. Even if it’s just a glorified media player that only contained information on Pokémon, I’m pretty sure they’d sell millions.