Porkfolio Piggy Bank Saves You Time to Save Its Life

The fragile nature of the traditional piggy bank was meant to force you to save your money until you really needed it, but it also meant you couldn’t count how much you already saved unless you break the thing open. Not so with the Porkfolio. It’s a smart piggy bank that can tell you how much money is inside it. 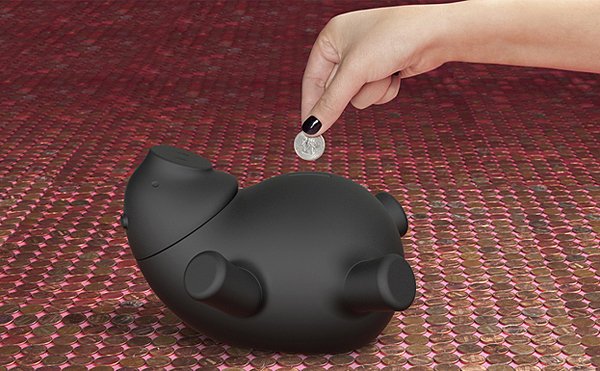 The Porkfolio was conceptualized by Quirky member Jason Hunter. The idea is to teach kids the basics of both saving money and online banking. When you insert a coin in Porkfolio’s belly, his nose will light up to indicate that it has recognized what coin you put in (though it only recognizes U.S. coins.) You will then use a companion mobile app to look at your balance and even set savings goals. But the app can do more than that. 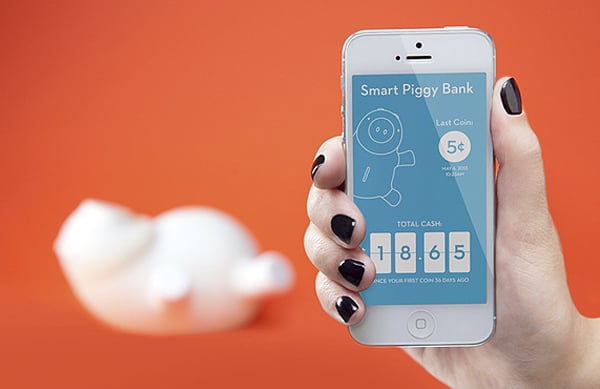 According to Quirky, the app is the only legitimate way to open Porkfolio. If someone tampers with him or forces him open, the accelerometer inside him should detect the movement and alert you via the app.

There’s still no word on when and for how much Quirky will sell Porkfolio. Your current piggy bank is safe for now.