We’ve seen a lot of cool costumes over the years and many look amazing, but this Spider-Man costume may be the most movie accurate costume we’ve ever seen. It isn’t just the details, but the quality is simply amazing too. 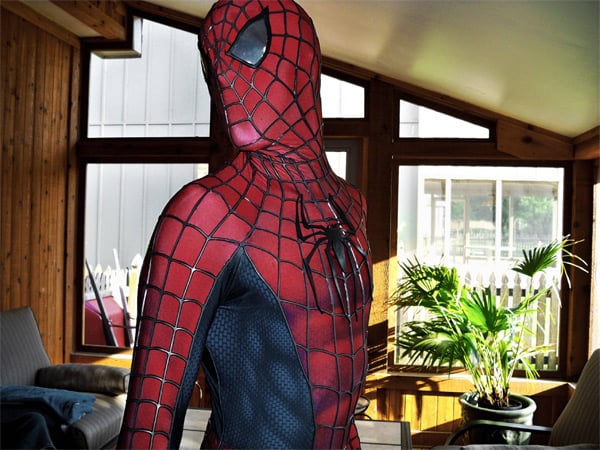 In fact, his costumes were so amazing that he claims Marvel sent him a cease and desist letter since he used to make them for other people too. Really, instead of being so heavy-handed, they need to just hire this guy. It is some truly awesome work. If I had a costume this good, I would move to New York and fight crime and put it all on my Youtube channel.

But, with a great costume comes great responsibility. I don’t know if I’m ready for that. Maybe I would just admire myself in the mirror. 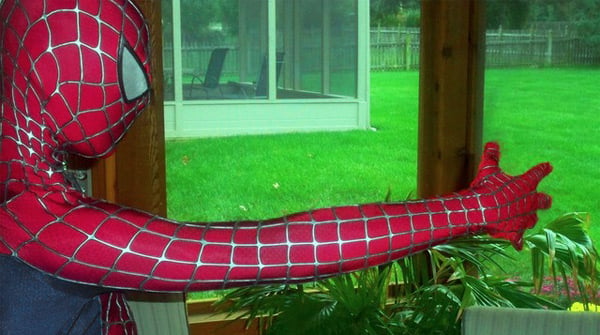