Detroit is working on a Robocop statue, so of course Edmonton, Canada wants their own statue now. Not just any statue, mind you. They want a 1,000 foot tall statue of Wolverine. If this keeps up we are going to have superhero statues everywhere. I’m ok with that. 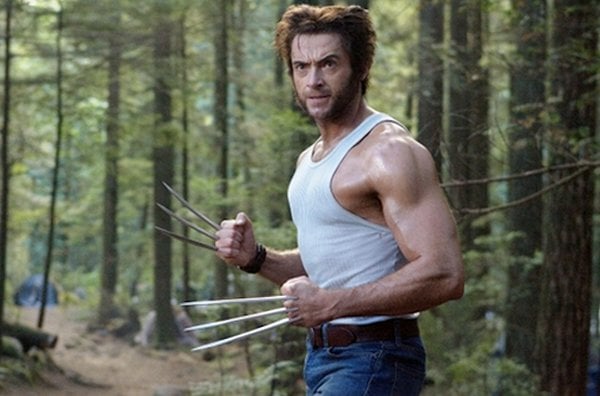 It all started as a joke by Brian LaBelle who wanted to mock the city’s plan to build a pricey new arena, but the idea began to gain traction. Of course. Who wouldn’t want a giant Wolverine statue. LaBelle started a petition for the project. Here is his argument for why the statue would be important:

It is important to build this statue because in order for Edmonton to be considered a “world class” city, we NEED a statue similar to the Eiffel Tower in Paris and the Statue of Liberty in New York City. Wolverine is arguably the most famous Albertan around the world and this statue would be a major boon for tourism in the city. It is also important because it is what is commonly referred to as a “catalyst project”, meaning it will spur greater growth on the downtown of Alberta’s capital city and create numerous spin-off projects in much the same way that the X-Men comic book spun off dozens of other successful books. In order for Edmonton to join the ranks of other world-class cities we need a hero to champion Edmonton across the globe, because Wolverine already does that as a former student at the Xavier Institute for Higher Learning and as the current Headmaster of the Jean Grey School for Gifted Youngsters, he is the natural choice. Please don’t miss this opportunity to revitalize our downtown core Edmonton City Council, I fear the downtown arena and other developments will be in jeopardy if we don’t.

I doubt they will ever build the 1,000 foot version, but I’m sure we’ll eventually see a smaller one in Edmonton. Seems like another good use for Kickstarter.