Machinarium Robot Cakes: A Point-and-Click Adventure for Your Mouth

One day soon, robots will rule over us and kill us for sport, but for today, it’s nice to know that we can eat them whenever they are a part of a cake. Take that robots. This beautiful robot cake is based on the game Machinarium. If you haven’t played it, it’s a truly beautiful game. 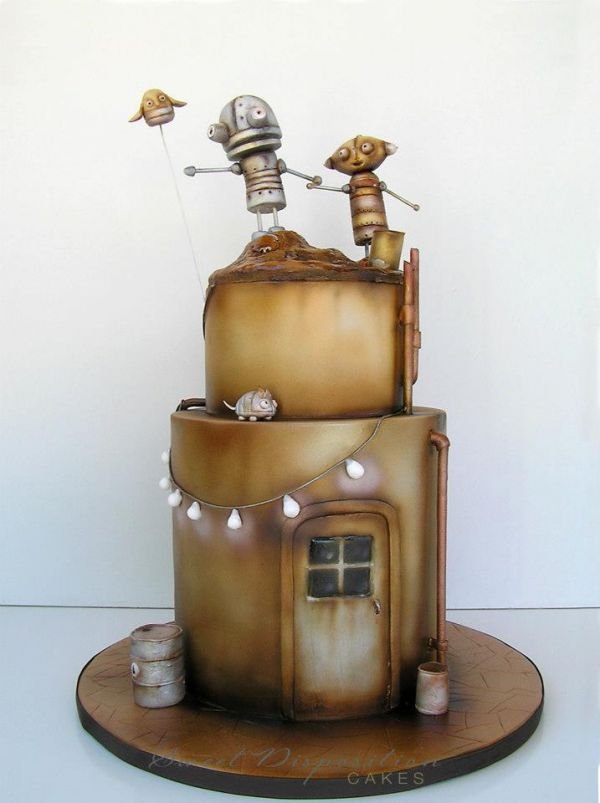 The cake is a faithful reproduction of the robots in Amanita Design’s point-and-click adventure game, with many nice details. It even looks like the lights are glowing, even though they aren’t. That’s all amazing skill with edible paint. The robots here look just like the ones in the game. It was made for six-year-old Tate’s birthday by Sweet Disposition Cakes in Adelaide, Australia. That lucky kid got to dig in and eat this thing. I hope he went for the robots first.

Apparently, this isn’t the only Machinarium cake they’ve made for Tate either. Here’s the cake he got for his fourth birthday… 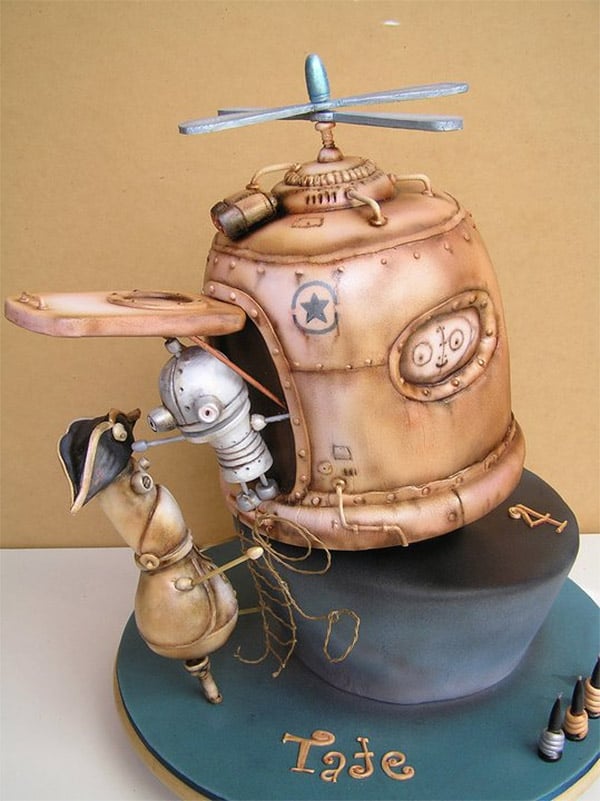 This kid has good taste.

[via Cakewrecks via Neatorama]