I’ve become a convert of Bluetooth speakers, because of their usefulness and their multiple functions. Granted, I probably wouldn’t have bought myself one the first time out, but after reviewing a demo unit, I was sold on the concept. Streaming media from your mobile devices is just so easy. In the beginning, there were just a few. Now the market at the point of oversaturation. This speaker aims to stand out from the crowd with its durability, good looks, and stereo capability. 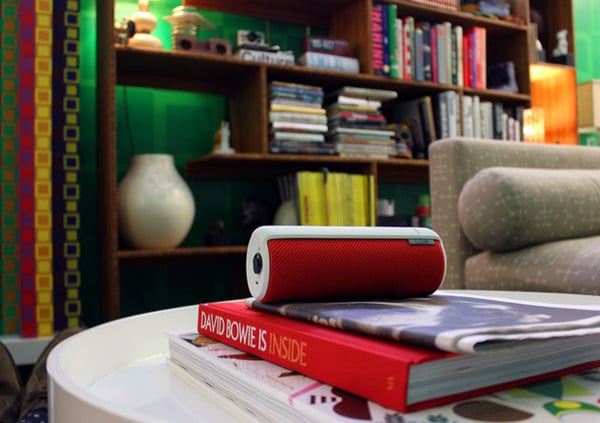 The UE Boom from Logitech’s Ultimate Ears boasts impressive sound and unlike other speakers, it’s supposed to be life-proof, thanks to a “plasma coating”. I honestly don’t know what that is. In my experience, a plasma is a superheated ionized gas. Regardless, the cylindrical speaker is dirt, dust, and IPX4 water-resistant, which should protect it from splashes and the occasional rainstorm. 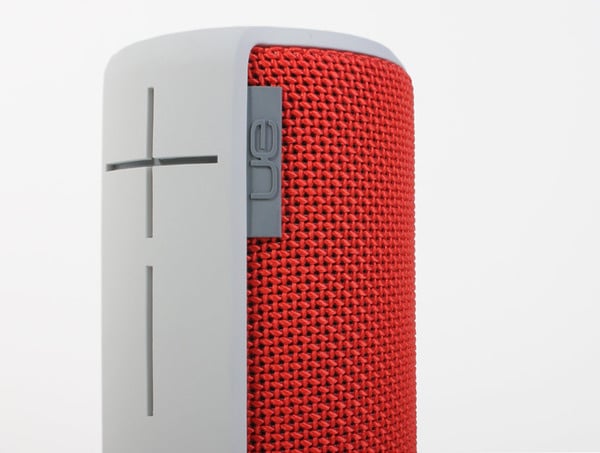 As with most Bluetooth speakers, wireless range is about 50 feet, and is also compatible with NFC-enabled devices for instant pairing. It’s got two 1.5″ full range drivers, and two 2″ passive radiators, and also works as a speakerphone. The speakers have a battery life of about 15 hours and can connect to other EU Booms for a new stereo sound spectacular. The UE Boom speaker sells for $199.99(USD) and is available in a variety of colors. 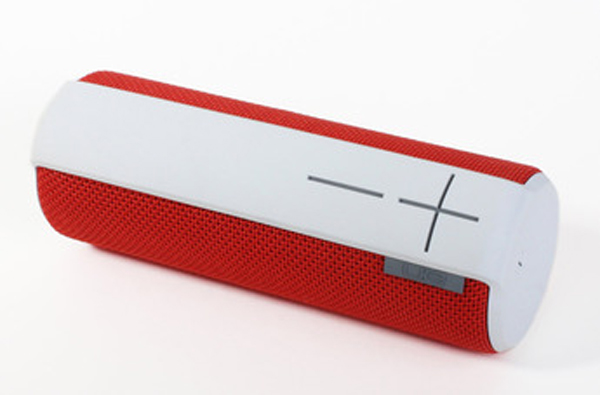