If there’s something that you need to be careful with, it’s definitely your bike when you’re riding late at night. I’ve had one accident where I woke up in the hospital, and I was on a cycling path! Needless to say, good lights are paramount to keeping you riding safely in the dark. 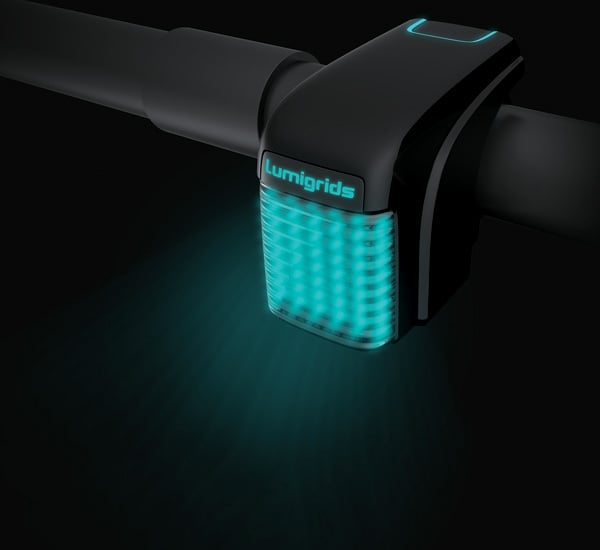 Lumigrids is a concept LED projector for bikes that aims to improve night rides. The device would project a square grid onto to the ground, allowing riders to see the terrain ahead, akin to what some jet fighters use(d). The concept calls for the LEDs drawing power from an internal battery or the rotation of the bike’s wheels, like a dynamo of some sort. 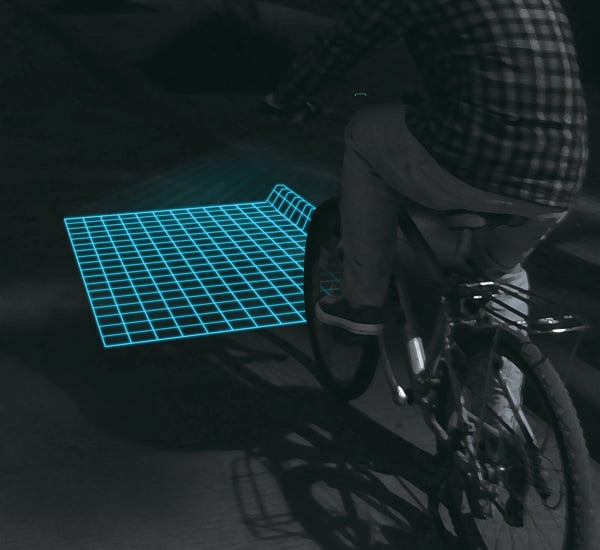 On rough surfaces, the grid will deform, allowing riders to adjust their bikes accordingly. The design won the team from the Sichuan University which developed it a Red Dot award. 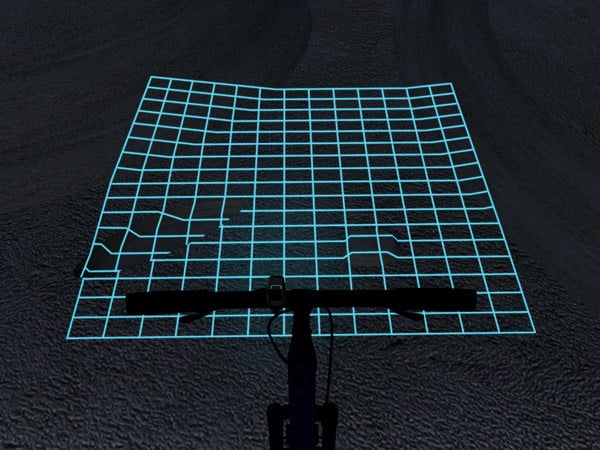 It’s unclear what’s next for Lumigrids, but the technology to pull off such a feat is readily available (Microsoft Kinect, Picoprojectors), so hopefully we’ll see something like this go into production sooner rather than later.