Xbox One Specs and Details Continue to Emerge

Yesterday, we told you about the reveal of the upcoming Microsoft Xbox One console, and there is plenty of buzz about how they were too focused on TV and not on gaming. While I agree with this, I think some of this was intentional, since they want to have some big things to show off at E3 in early June. That said, there were still plenty of unanswered questions about the console itself, and we did manage to get answers to some (but certainly not all) questions after the big reveal yesterday. 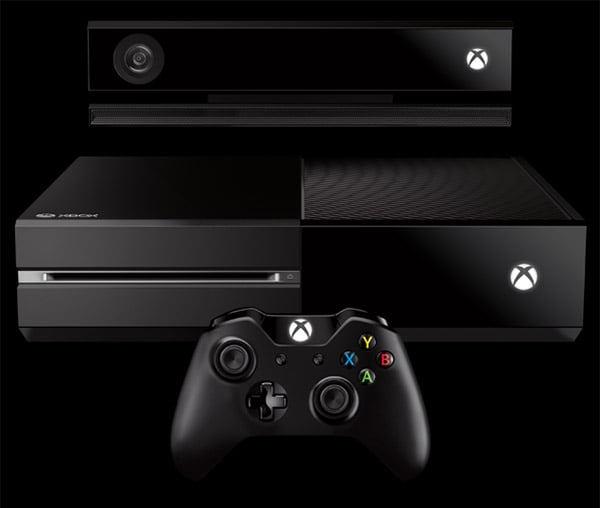 First and foremost, the Xbox One will not be backwards compatible with Xbox 360 games or accessories. This is disappointing for a device which is supposed to simplify your living room, right? The last thing I want to do is have to keep my old Xbox 360 around if I want to play one of my older games – especially since the Xbox One only has a single HDMI passthrough input. I personally think this is a major misstep by both Microsoft and Sony to not provide some sort of backwards compatibility. I don’t think it’s critical after a couple of years, but during the honeymoon phase, there won’t be very many game titles, and there’s only so much TV watching I plan to do on my Xbox One.

Of course, Microsoft hasn’t made any formal announcements about the GPU, so who knows. What we do know is the Xbox One will have GDDR3 RAM, which is technically slower than the PS4’s GDDR5 memory. So far, many signs are pointing to the PS4 having superior hardware to the Xbox One, but we really won’t know if that matters until developers start to unleash the power of these consoles. Either way, both consoles are substantially faster and more powerful than current-gen systems, so we shouldn’t whine too much.

It was also revealed that the HDMI input and output will be capable of driving 4K displays, with 3D stereoscopic output.

For those of you wondering about the rumors about used games on the Xbox One, Microsoft’s Larry “Major Nelson” Hryb made the following statement:

We know there is some confusion around used games on Xbox One and wanted to provide a bit of clarification on exactly what we’ve confirmed today. While there have been many potential scenarios discussed, today we have only confirmed that we designed Xbox One to enable our customers to trade in and resell games at retail.

Beyond that, we have not confirmed any specific scenarios.

Another piece of clarification around playing games at a friend’s house – should you choose to play your game at your friend’s house, there is no fee to play that game while you are signed in to your profile.

So I guess that’s good news. Though I’m not sure what to make of the thing about “specific scenarios” not being confirmed. I would prefer that you could just buy, sell and use games on any system, as long as you have the physical media – or are logged into your profile for DLC. Hopefully, that will be the case.

One other detail which emerged yesterday is that the Xbox One will have multiple Wi-Fi radios, enabling simultaneous connectivity to multiple devices (i.e. Internet router, controllers, etc.)

Of course, news continues to emerge about both the Xbox One and PS4, and I expect we’ll find out a whole lot more during E3.