It’s no secret that some, if not most of the objects we buy were made under less than ideal conditions. The gadgets that we lust for may not have been made without oppressive labor conditions, irresponsible processing of natural resources and other immoral practices. One company wants to make a difference by making what they call the Fairphone, a “conflict-free” Android smartphone. 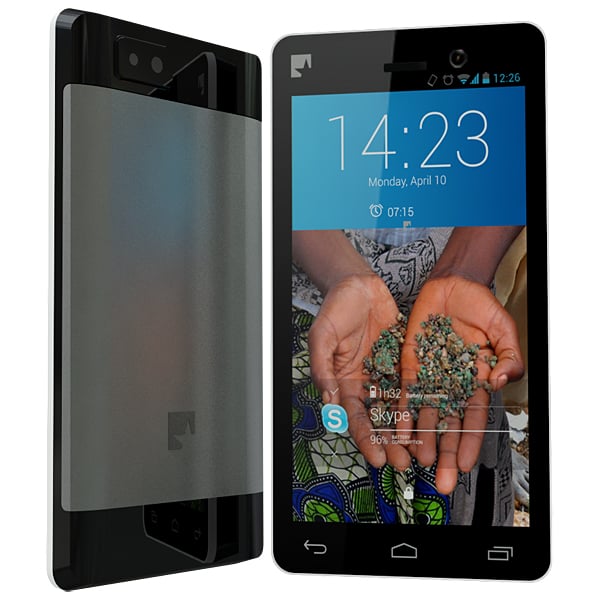 In terms of hardware and software, the Fairphone is not that impressive. It will run on Android 4.2 aka Jelly Bean and will have a 4.3″ 960×540 touchscreen, 1.2GHz quad-core CPU, 1GB RAM, 16GB storage, 8mp rear camera, 1.3mp front camera and a 2,000mAh battery. Not bad, but the company behind it wants us to support it mainly because of its transparent and fair manufacturing process. The company aims to ensure that the employees involved in making the Fairphone are treated fairly and that the resources used in making the phone are gathered and processed in responsible means. 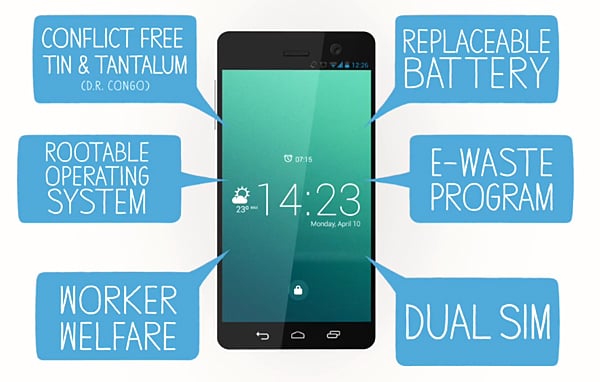 The Fairphone itself will supposedly embody these people- and environment-friendly principles as well. For instance, its battery is user-replaceable and its operating system will be rootable out of the box. If the Fairphone takes off, the company says they will strive to create a smartphone that is completely recyclable.

You can pre-order the Fairphone for €325 (~$420 USD) at its official website. Their target is to reach 5,000 orders before going into production. As of this writing they already have 2,174 orders. Of course, the goals and dreams behind the Fairphone won’t be realized overnight, but I really do hope they succeed.

They should make a more informative website or a documentary that shows concrete examples of what they’re doing. If they’re the real deal, I’d be happy to donate money for such a cause even I get nothing in return. I’m sure I’m not alone.