This X-Wing Fighter is the largest LEGO model ever created. It is amazing. Astounding! Feel free to nerdgasm, jump around the room, bounce off the walls, and then return to read on. 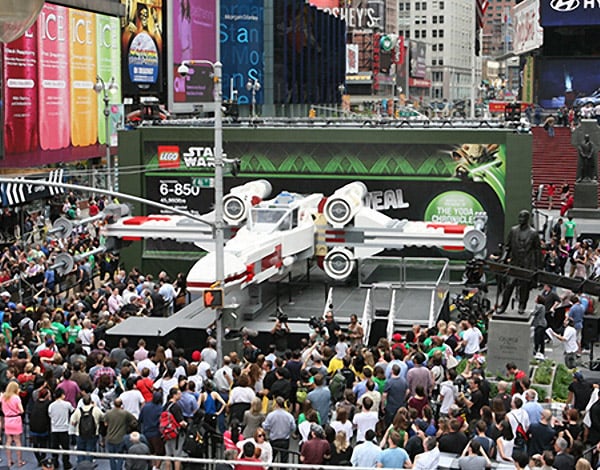 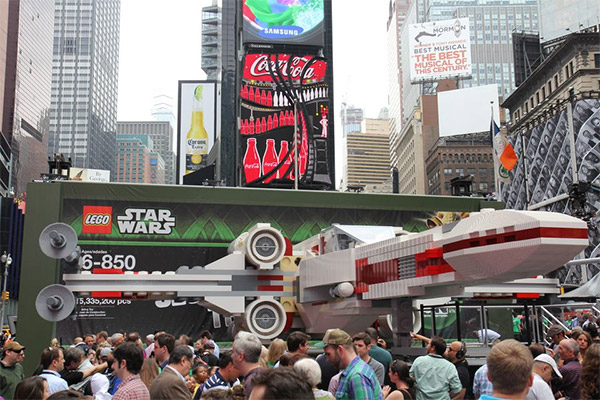 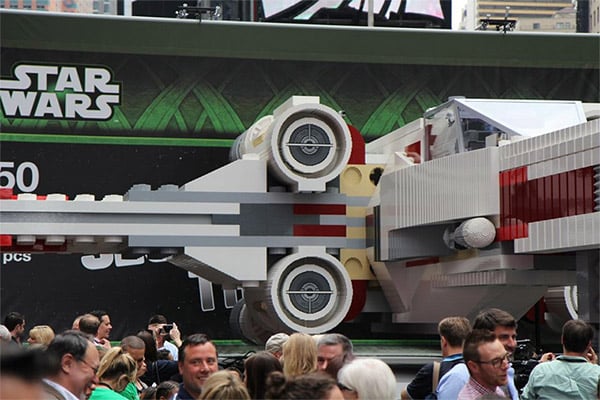 LEGO created it to help celebrate the launch of a three-part LEGO Star Wars animated series, called The Yoda Chronicles, set to premiere on the Cartoon Network this May 29th. 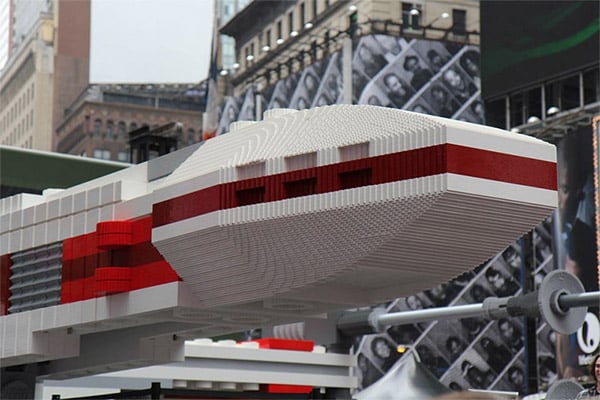 The engines even light up and produce a roar. Best of all you can see it for yourself if you are in Times Square, where it is currently on display for the next couple of days before it heads out to LEGOLAND California. 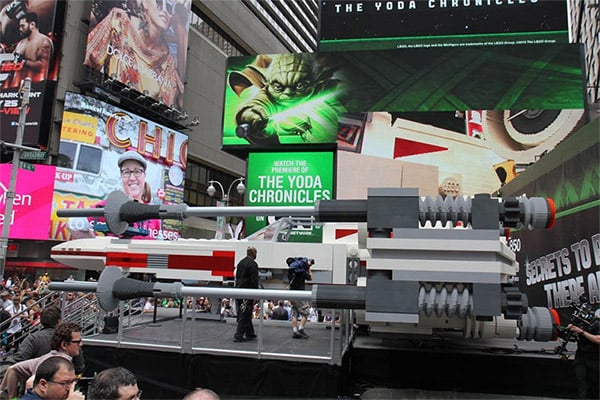 Head over to CoolThings for more images and video of this amazing creation. 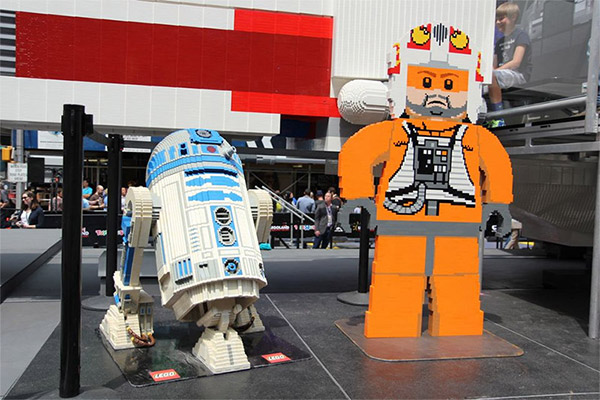