Justin Beckerman, an 18-year-old student at Mendham High School in New Jersey has built himself a fully-functional one-man submarine. Yes, it actually works! He has taken it up to six feet underwater.

Justin has been building stuff since he was a kid, tinkering with miniature jet-engines, remote-controlled cars and more from an early age and now he has his own sub. This kid will be a Bond villain in no time. 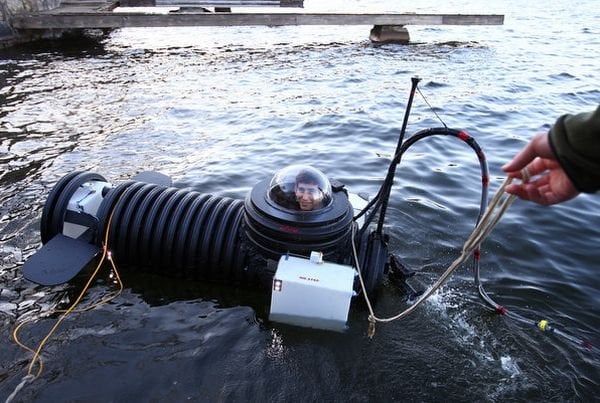 He has attempted this twice before, but this one is a real winner. The submarine is made from grooved plastics and other scrap items, and is lightweight and sturdy. With the help of his father, they built this thing in eleven months in their basement. 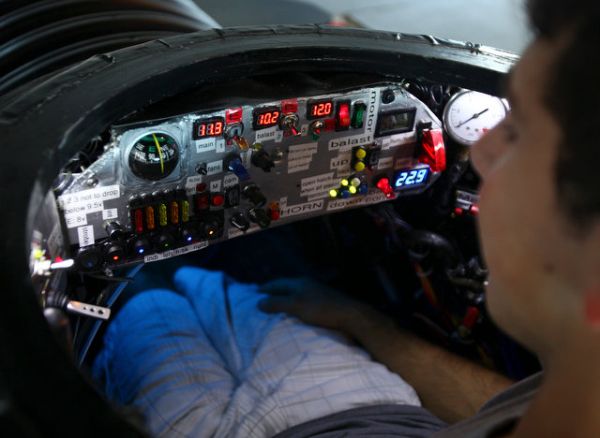 The submarine has a radio, a breathing system and a pair of back-up batteries just in case something goes wrong. The goal is to eventually take the submarine to a depth of 30 feet.