Guy Finds Action Comics #1 in the Wall of His House, Family Squabble Ruins It

David Gonzalez is a construction worker and home remodeler. He’s also one lucky guy. He was fixing up his newest home and found an issue of the extremely rare and valuable Action Comics #1 inside a wall. This was Superman’s first appearance, so it is worth big money. 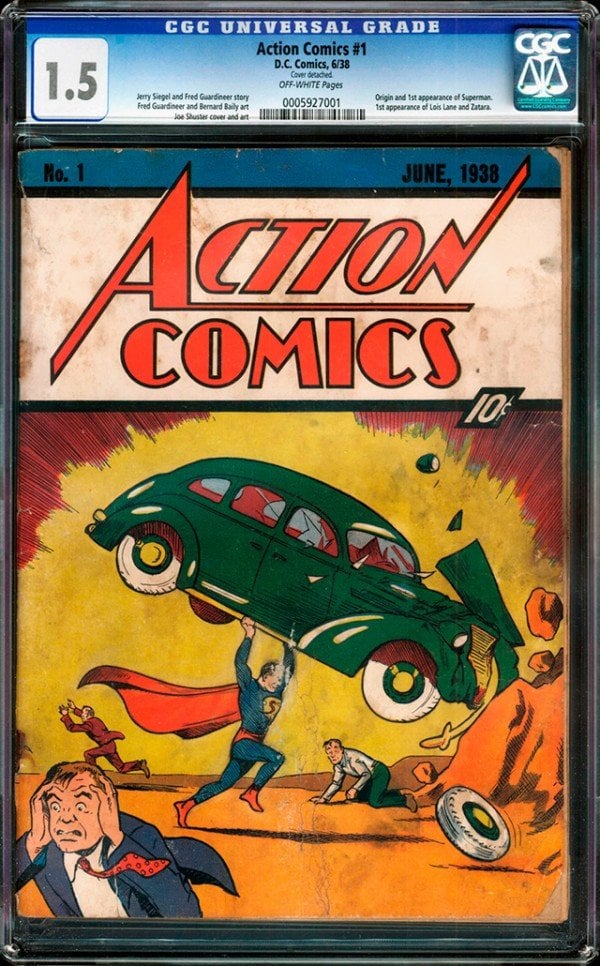 He bought the house for just $10,100, so he’s going to make a pretty decent profit on the whole deal thanks to this comic, once it sells at auction. However, there is a twist to this tale. When he went to show the comic to his aunt, she grabbed it and they fought over it briefly, the comic was torn on the back page. 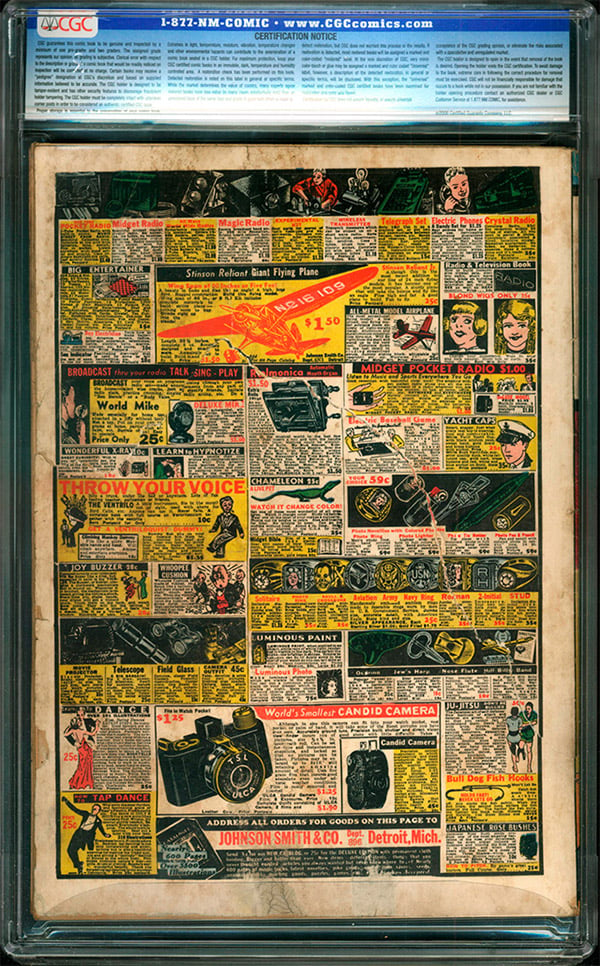