Cockroach Looks Like a Jawa: Lives in a Skincrawler

Anyone on Tatooine can tell you that Jawas are annoying pests. They wander around collecting scraps and selling droids and are just generally everywhere. Meanwhile, on Earth, it turns out that we have our own Jawa pests. 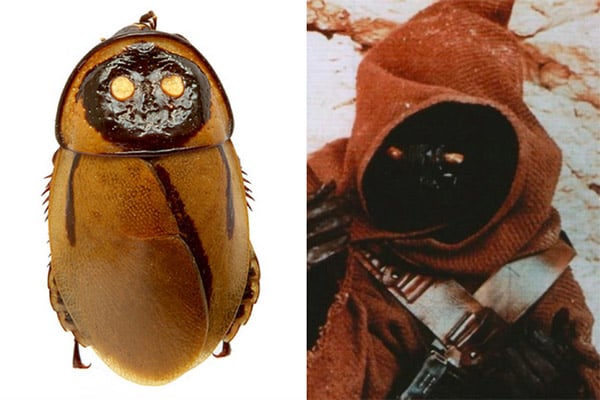 This species of cockroach – called the lucihormetica luckae – looks just like a tiny Jawa, but there’s no droid selling here. I wonder if George Lucas was a bug collector and this was his inspiration.

Sadly, the bugs might be extinct now. They were only recently discovered, living inside a volcano in Ecuador. The problem is that the volcano erupted back in 2010, and they haven’t been seen since. They just need tiny blasters.

These cockroaches look adorable – especially when they glow in the dark. Bet you never saw a Jawa do this… 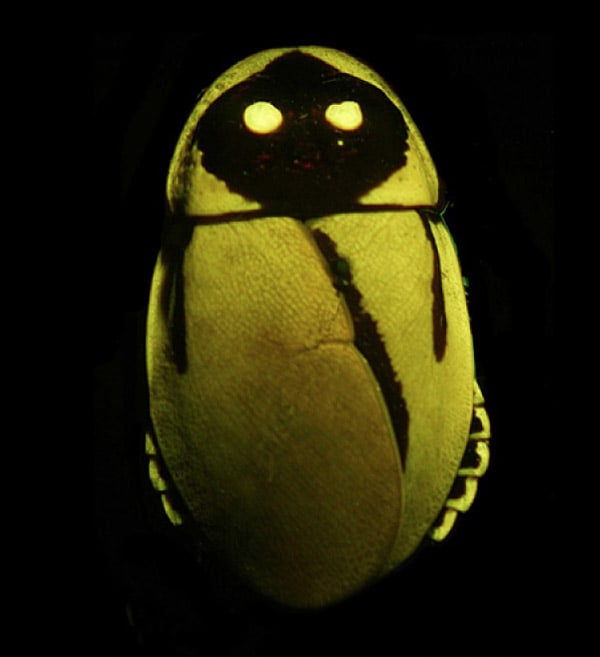 [via Motherboard via Kotaku]